Giving Them a Taste of Their Own Medicine

It’s pretty hard to be worse than a cheater, ruining the game for everyone else. The first person shooter classic Team Fortress 2 is no stranger to cheaters since its birth. There have been many iterations of anti-cheat in the game, but now the players are taking the matter into their own hands. Recently, new bots have been seen roaming the servers of Team Fortress 2 eliminating the cheaters by utilizing the very cheats that are ruining the game. 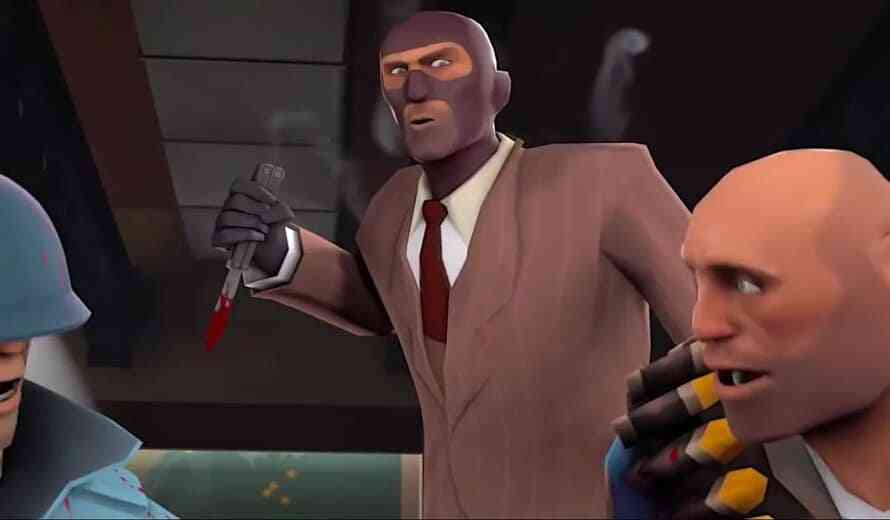 That’s right, these bots called “Bot Extermination Service” use cheats to grief the cheaters until they are forced to leave the server. And even better, the bots will leave normal players completely alone.

there is a new type of bots on tf2 "the extermination bot services", they're cheaters but scripted specially to kill other cheaters in any game, they won't kill you, if you see one of them don't kick him, they're friendly with true players, they will help you. pic.twitter.com/M3FSuM4GBu

If you are curious about seeing these bots ruin some cheaters’ days, jump on to TF2 now! We don’t know how Valve will respond to this, and I assume that these accounts will be banned like the other hackers once VAC catches up, but until then, this is some creative ways for players to punish the cheaters.

How to Bet on Team Fortress 2: Guide to TF2 Gambling