Two popular Team Fortress 2 mods – Team Fortress 2 Classic and Open Fortress have been both suspended per an arrangement with Valve.  It is unclear the reason behind both suspensions, but the developers behind the mods don’t seem to be upset. 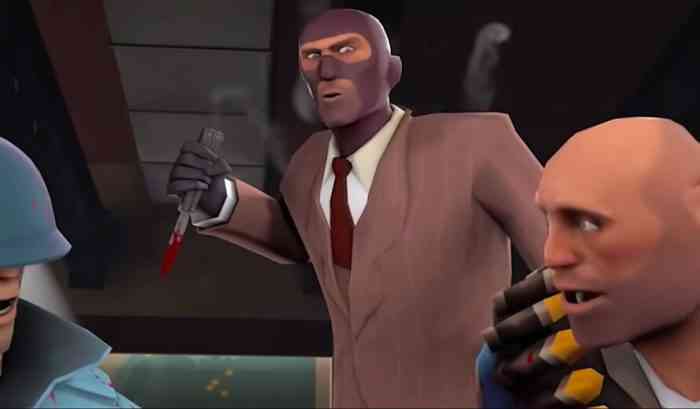 For those who are not well versed in the Team Fortress Modding scene, Team Fortress 2 Classic is a mod that provides a “re-imagining of the 2008-2009 era of the original Team Fortress 2.”  This means in addition to rolling the game roughly a decade back to its classic era, it also adds scrapped features, new game modes, and new weapons.  For example, the mods add entirely new four-team maps, “reprisals of beta weapons,” and new game modes like VIP and Domination.

Open Fortress, on the other hand, adds new game modes and content to the modern version of Team Fortress 2.  It is most notable for its deathmatch mode, but it also releases other game modes like the PvE mode MvM Lethal Lockdown. Combined, these two mods offer a hefty chunk of content for the game.

The reason behind Valve’s suspension of both mods is unknown so far and will be announced in the future – although an extremely likely reason is that Valve will release both mods officially.  Project lead of Team Fortress 2 Classic “Drudlyclean the Skeledude” announced on Discord: “In case anyone is worried, it’s nothing to worry about, that’s all we’re willing to say right now.”  If the projects aren’t going to be taken down, that pretty much only leaves the option of Valve officially integrating the mods with their game in some way, which will hopefully provide some much-needed new content to the game.

What do you think of the newest announcements by both modding teams?  Let us know down in the comments, or hit us up on Twitter or Facebook.