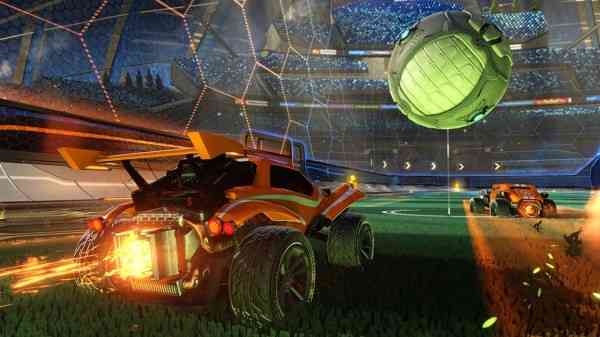 “Tournaments, Challenges, and other Rocket League features are impacted by this degradation,” said a recent post on the official Rocket League Twitter page. “Updates to follow when online services are restored.” Since crashing after becoming free-to-play, Psyonix and Epic Games have brought the game back to all of the new and returning fans, and it’s likely that they will have new player count numbers to show off shortly. According to the Rocket League community, “competitive Tournaments are up, but capacity may still be limited as we monitor for stability.”

It’s normal for things to go awry for online multiplayer games on launch day, but Epic Games and Psyonix were just making an extremely popular game free-to-play. Apparently, enough people who hadn’t tried Rocket League planned to try the title, as once it became free, the servers crashed and caused chaos for the community. The latest update may have made the game free-to-play, but it’s been an expected change since Epic Games acquired Psyonix and discussed ways Rocket League could change.

Are you a new Rocket League fan who’s glad it’s free-to-play now or are you a veteran that prefers stable servers? Let us know in the comments below!