That’s how the developers describe Resident Evil Village. Earlier today, the developers for the new Resident Evil game released a video of how they are approaching its creation. Obviously, Resident Evil 7 was a huge departure from previous RE games, as well as the two Remakes that succeeded it. Resident Evil Village developers emphasize that it is not just a continuation of the series, but a direct continuation of Ethan Winters’ story, which began with Resident Evil 7. Director Morimasa Sato said at one point, “Village takes all the aspects of ‘Ethan’, and tells his whole story. I wanted to take the Ethan Winters we started creating in 7 and see his story through to the end.” That is a very ominous statement to make, and I would be very concerned if I were Ethan. 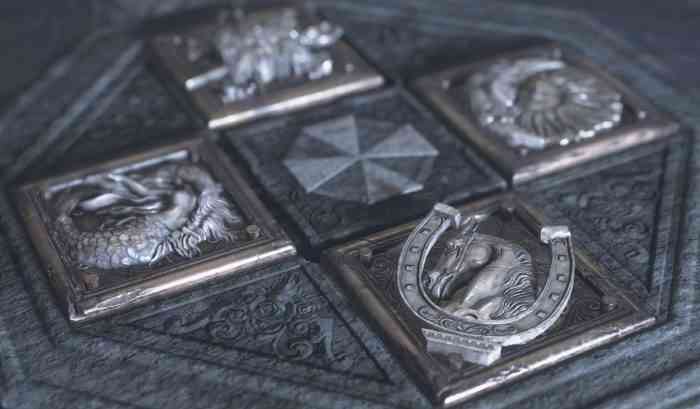 The developers also emphasize how the environment they are creating is being to reflect the strengths of Resident Evil 7’s first person perspective. By the sounds of things, Resident Evil Village may allow for Ethan to explore the world in greater depth than before. The phrase “beautiful, yet terrifying” keeps coming up when describing the village. Kind of like everyone agreed that would be the driving phrase behind the game, but no one planned on who would be talking about it, so they all did.

Veteran RE players will see the visual similarities between Village and Resident Evil 4. The early 1900s village contrasting with a luxurious European castle/mansion interior. There are still a lot of unanswered questions about how this game will be tying in to the rest of series, but we will just have to wait until next year to really find out. Resident Evil Village will be coming out in 2021 for PC, PS5, and Xbox Series X.

Are you looking forward to Resident Evil Village? Let us know in the comments below.