If you’ve been the king of the court in Rocket League when it comes to taking down your opponents, your world has just been flipped upside down. Signing in to the game today will prompt the download of update 1.78, and with it, a slew of changes have been implemented to the way demolitions are now triggered. 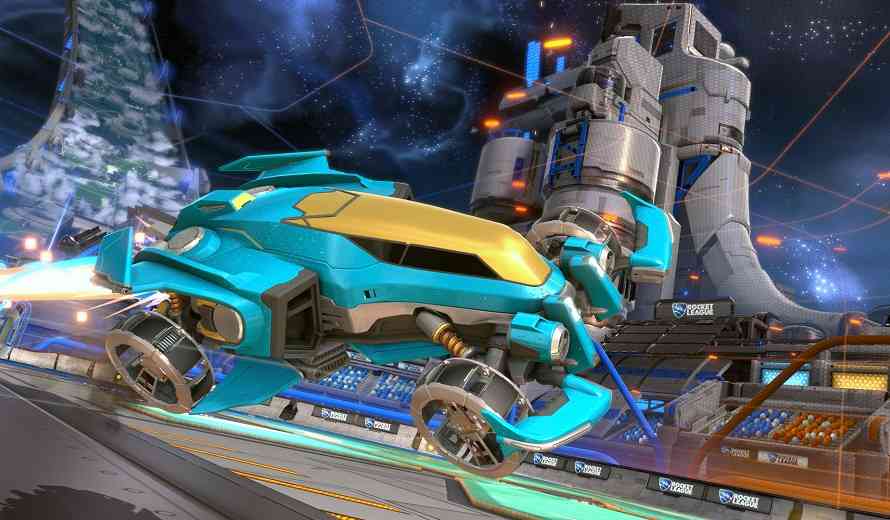 Based on the findings of eight of the most prominent Rocket League players in the world, Psyonix has made the following changes to the demolition formula: 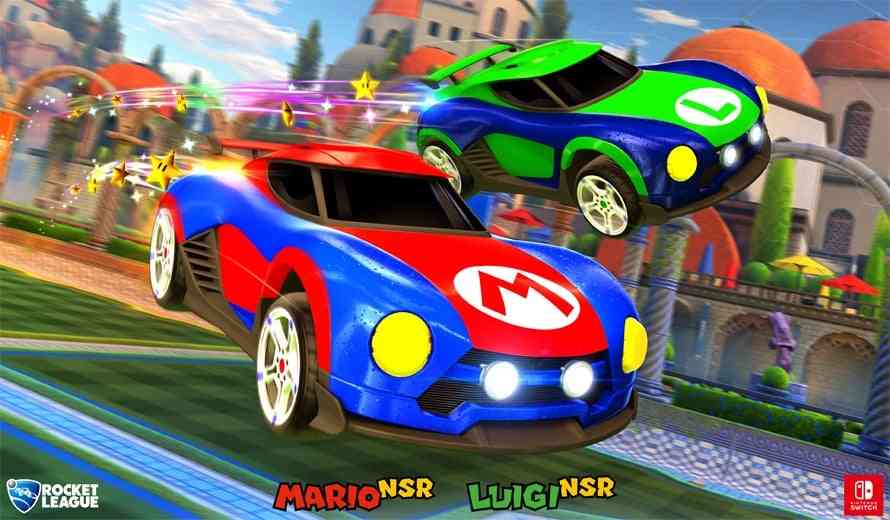 You weren’t expecting anything less than a little rocket science from Rocket League, were you? If I understand things correctly, all of this pertains to adjustments made to the required precision, angle, and rocket power while going for a demolition. But you won’t know what it’s really like until you get in there and test it out for yourself.

Update 1.78 also prepares the game for future content, including the new season, said to be coming soon.

Have you experienced any of the new demolitions yet? Sound off in the comment section below and let us know.