A New Pokemon Snap Is Coming To The Switch

Lovers of the 1999 classic, Pokemon Snap, can sleep easy tonight, as Nintendo has revealed that a new version of the game is on the way to the Switch. This latest iteration will deliver a variety of locations to visit and “previously-unseen Pokemon behaviors” to capture. The trailer can be found below, as part of the Pokemon Presents from earlier this morning. The Pokemon Snap trailer begins at 5:22.

An official posting by Nintendo, while stifling many of the details we’ll no doubt come to discover over the next few months, has revealed a general idea of what we can expect from the game. Longtime fans of the series will feel right at home with what’s on tap:

Photograph lively wild Pokémon in their natural habitats as you research and explore unknown islands. Journey through a variety of environments such as beaches and jungles to capture previously-unseen Pokémon behaviors. The photos you take can also be used to fill out your very own Pokémon Photodex!

No word yet on what specific region we’ll be exploring, but word on the street is that it will be an entirely new area drummed up specifically for this game. 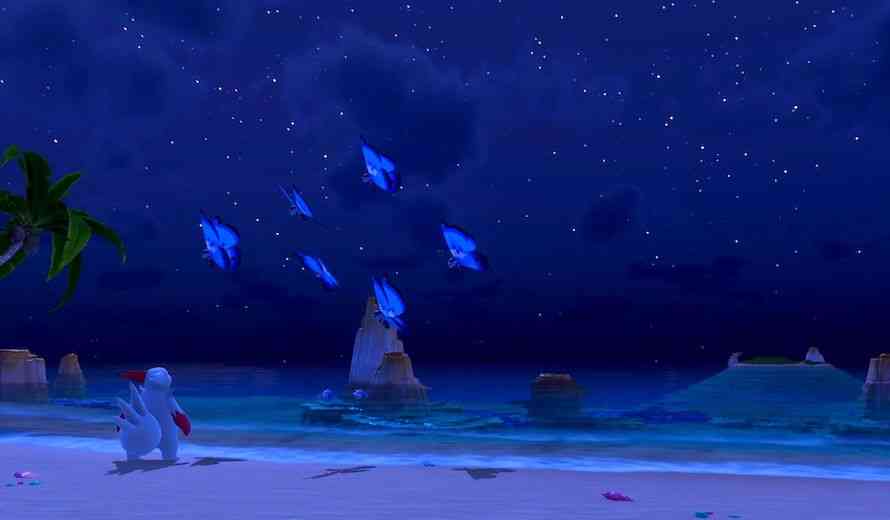 It’s been over twenty years since we’ve received an entry into the Pokemon Snap franchise, and fans on the Pokemon subreddit have been expressing their excitement all morning. What are your thoughts on Pokemon Snap coming to the Switch? Sound off in the comment section below and let us know what you think.

*This article initially reported that the new Pokemon Snap was due for release this year, however, that was incorrect. There has been no release date given as of yet.