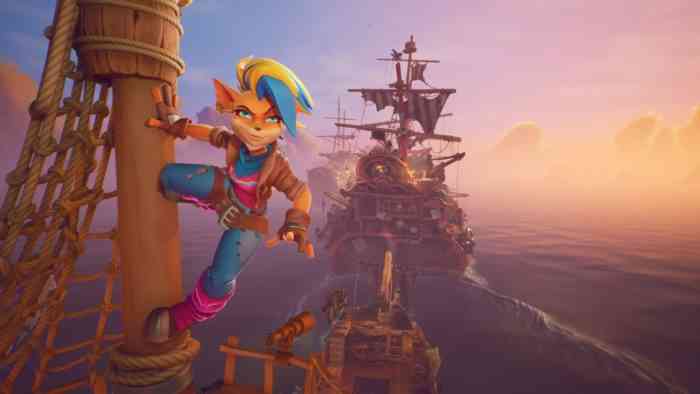 Will you be playing as Tawna in Crash Bandicoot 4: It’s About Time? Let us know in the comments below!