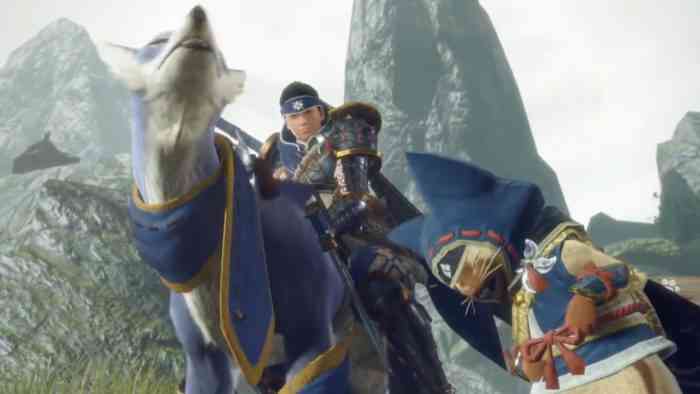 Nintendo was quick to drop the recent Nintendo indie showcase after announcing it days prior, and the announcement of Monster Hunter Rise immediately got fans of the series hyped. Along with a new setting and new characters, fans can expect to see aa plethora of new monsters to battle with Monster Hunter Rise as well. Monster Hunter Rise will apparently make an appearance at Tokyo Game Show 2020 next week. which is where we’ll likely get more details on the game next.

Will you be playing Monster Hunter Rise next March? Let us know in the comments below!