During a recent interview, Bethesda founder Christopher Weaver claimed that Microsoft may repeat the success they found when acquiring Bungie with the latest acquisition of ZeniMax Media. Weaver thinks that Microsoft has a playbook full of “best moves” and that Microsoft just played one by acquiring Bethesda, id Software, etc. Bethesda has historically had a positive relationship with Microsoft, and this acquisition makes sense to a lot of people including Weaver. Xbox Game Pass Ultimate brings an extensive lineup of games to Xbox One, PC, and most recently, Android devices. 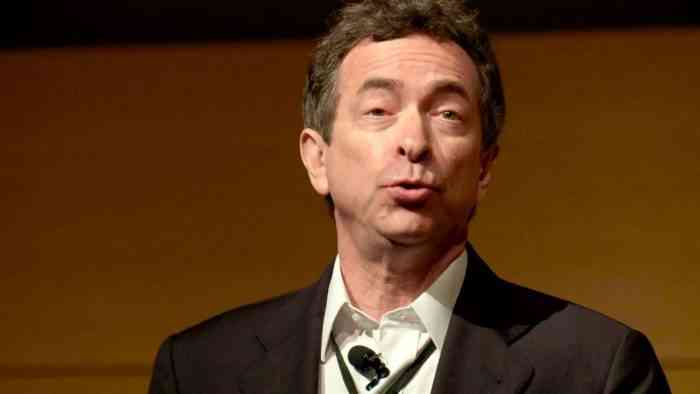 “We had an excellent relationship with Microsoft in the late ’90s/early 2000s,” said Christopher Weaver. “In fact, I was close to key members of the original Xbox development team and shared many thoughts for what their ‘next-gen’ console could bring to gaming. That team took many leaps of technical faith and built a box that IMHO surpassed everything else at the time. While overseas sales might not have reflected that, when coupled with forward-looking moves to Xbox Live, and their prescient purchase of studios such as Bungie, Microsoft has proven they are a force with whom everyone in the industry must reckon.”

“The acquisition of Bungie acted as an important trigger for the success of the early Xbox,” continued Christopher Weaver. “Depending upon how soon Bethesda can prime the Microsoft pipeline, I suspect Microsoft is looking at their playbook and looking to repeat one of its ‘best moves.’ If the strategy works, it will be a brilliant counter-move against Sony. Users from around the world will be the ultimate beneficiaries of this deal. I wish them well.”

Do you think Microsoft acquiring ZeniMax is as big as its partnership with Bungie? Let us know in the comments below!