With the next generation of Xbox gaming consoles right around the corner – November 10th, 2020 to be exact – Microsoft is giving players a chance to be inducted into the recently revealed Xbox Hall of Fame for 2020 and earn themselves plenty of bragging rights for being the very best within the Xbox community. Are you ready to join the Elite?

The Xbox One is reaching the end of its life cycle – having first launched in November 2013 – and Microsoft is rewarding players for their hard work and dedication to the console over the years. The Xbox Hall of Fame is a NEW promotional event that aims to celebrate the very best Xbox players from around the world and recognizing all of the achievements and game time that have been accumulated over those seven (7) years of gaming greatness. Players can participate and compete in three (3) different “Lifetime Triumphs” categories:

Additionally, there are five (5) “Xbox Trials” which offer up even more chances to earn a coveted place in the Xbox Hall of Fame; again, players must rank in the Top 8 to claim the prize. These challenges include: 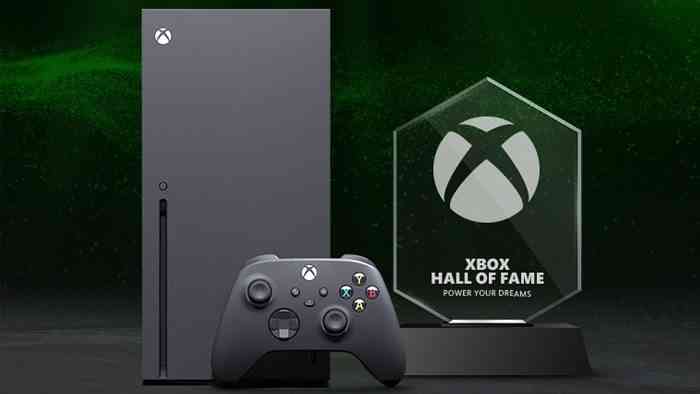 In order to qualify for the Xbox Hall of Fame, players must be at least 17 years of age and be a legal resident in one of the following countries in which Xbox Live is supported: UK, 50 US + D.C, CA (void in Quebec), BR, MX, FR, DACH, AU, NZ, NL, ES, IT, PL, SE. More information and details can be found on the Xbox Hall of Fame website.