What Is Microsoft’s Plan for Future Bethesda Games?

This morning’s big news was that Microsoft purchased Bethesda’s parent company ZeniMax, but now we are left with some questions. This is generally good news for Xbox owners and fans of Fallout, Doom, The Elder Scrolls, Wolfenstein, and a ton of other IPs, but some PlayStation and Nintendo fans might be uncertain about their future of their favorite Bethesda games. How will we get Skyrim on all our Sony products? Earlier this year, Xbox Game Studios’ Matt Booty said that there would not be a console war between Xbox Series X and PS5, but even if there were, Microsoft certainly has some potent ammunition for such an event. 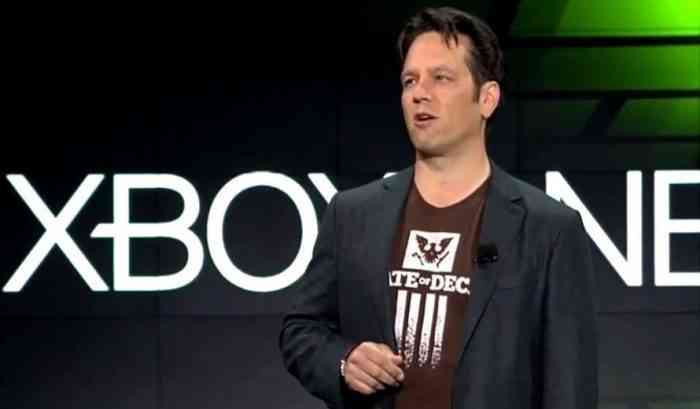 There are two particular games that Bethesda is publishing that Arkane Studios and Tango Gameworks have been working on as timed console exclusives for PlayStation, Deathloop and Ghostwire: Tokyo, respectively. In an interview with Bloomberg, Phil Spencer has clarified that those commitments will be honored and will come to PS5 before any other platform. As for other future Bethesda games? Well, Phil Spencer also said that they will “take other consoles on a case-by-case basis.” Basically, if you are excited about a particular game, you will just have to hold your breath and check out its availability in good time.

Bethesda games like the older Doom titles have been hitting the Nintendo Switch for the last couple of years, so that was a good move on Nintendo’s part for getting those games while they could. It may be a bit more difficult in the future. Microsoft can now strategically decide which games become multiplatform titles or timed exclusives, depending on what they think will generate them more money.

Are you happy with this acquisition of Bethesda? Let us know in the comments below.