Nintendo hit us with a big old trailer for Pokemon Sword & Shield’s expansion pass this morning. We learned a whole lot about The Crown Tundra DLC, including its release date! Players will be able to dive into the new content on October 22nd. But wait, there’s so much more information! 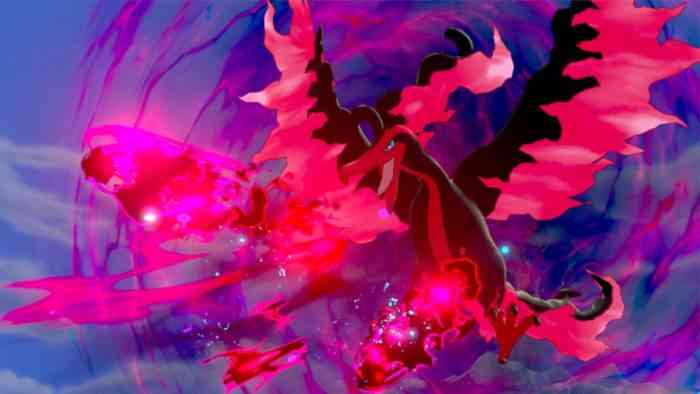 The Crown Tundra includes multiplayer Dynamax adventures, an all-star tournament, and a whole bunch of legendary Pokemon. The official word on how many is ‘all of them,’ but I’ll believe that when I see it. The series has so many legendaries at this point that there wouldn’t be room to include any other new Pokemon. Maybe there won’t be!

An all-in-one bundle is also coming on November 6th! This physical purchase will include both base games as well as both of the expansions. No word on the price, but let’s assume it’s… high? If you’ve already purchased the expansion pass, then all you have to do is chill out and wait for the 22nd. Finally, if you’ve been playing Pokemon Go this whole time, you’ll soon be able to link the app with Pokemon Home. They say it’s coming before the end of the year, but that’s all we know. The trailer in question is embedded below!