It’s About Time for a Demo

Crash Bandicoot 4, but in no way the fourth Crash game, will be coming out in less than a month. This may not tip you over the edge of pre-ordering, but for anyone that does, you can play the Crash Bandicoot 4 demo this week. Pre-orders also get you the Totally Tubular skins for Coco and Crash, which may have been the initial reason some of you pre-ordered it, but this is another bonus. Yesterday, a trailer for the demo was released. As some fans pointed out, it kind of defeats the point of a demo if you have to pre-order it to access it, right? 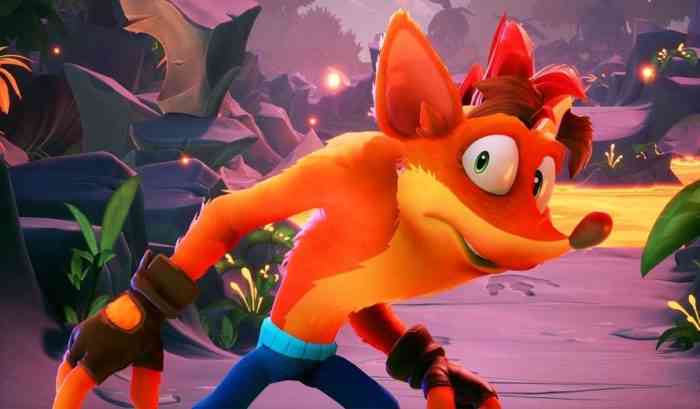 Redundancies aside, the demo will give you three (but kind of two, but sorta three) levels and two characters to play as. In the demo trailer we see the levels Dino Dash and its polar opposite (?) Snow Way Out. As Crash with his various powers, you will be able to play in those levels and you will also be able to play an alternate version of Snow Way Out as Dr. Neo Cortex and his own special abilities.

You will not be able to play as the recently announced character Tawna, but starting on September 16th (provided you pre-ordered the game) you will be able to play this demo. Crash Bandicoot 4: It’s About Time will be available for PS4 and Xbox One on October 2nd.

Have you pre-ordered Crash 4? Let us know in the comments below.