If you haven’t already checked out the latest patch for Borderlands 3, you’ve been missing out. Not only have there been significant campaign updates in the way of “Psycho Krieg and the Fantastic Fustercluck,” but the level cap has been given a much-needed kick in the pants. Check out the full list of patch notes below. 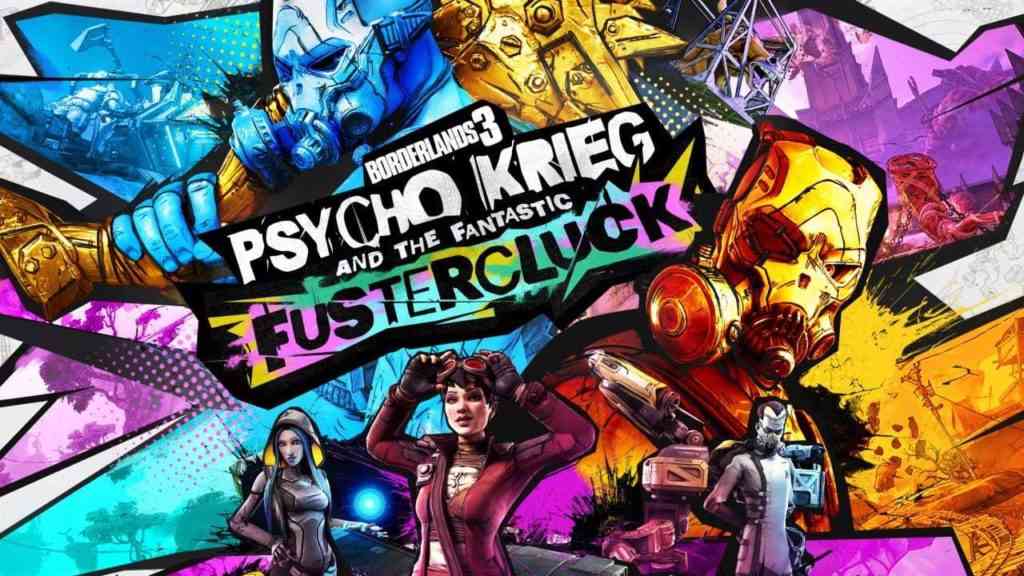 Certain types of damage were unintentionally being passed to other enemies caught in the Phasegrasp. This change prevents those interactions, but no other changes have been made to this skill. 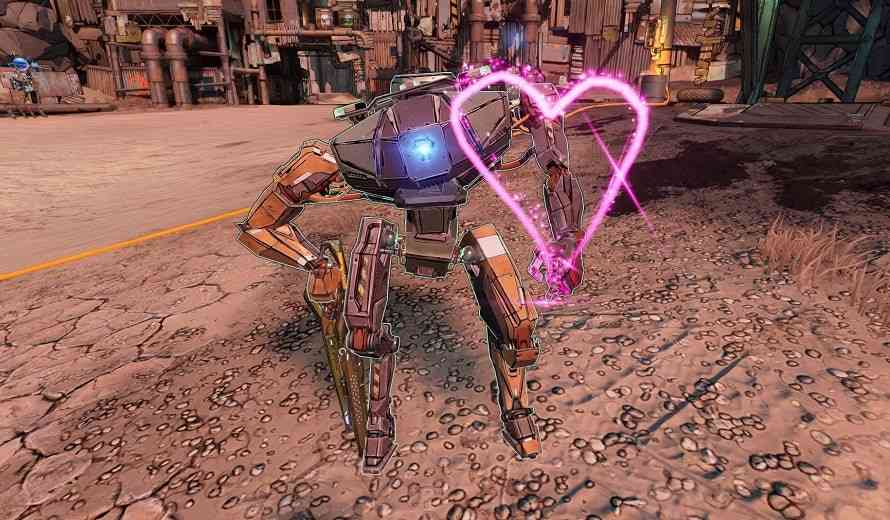 What are your thoughts on the latest Borderlands 3 patch? Sound off in the comment section below.

Squad’s Update 3.0 Introduces A New Faction, Map and Much More
Next
Ghost of Tsushima Devs On Representing Japan Accurately
Previous
Pre-Order for the Crash Bandicoot 4 Demo This Month