Vampire: The Masquerade – Bloodlines 2 Delayed Until 2021

The RPG is Taking a Little Longer to Embrace Us

In an unusually strong year for the industry, Vampire: The Masquerade – Bloodlines 2 may not have stood out much against some of the other offerings, but that’s not to say there wasn’t a lot to get excited about. Both the prequel and the tabletop game that inspired it have their followings, with a class-based approach to vampire mythology and the interesting premise of the masquerade – the need to keep the existence of vampires under wraps while going about your adventure. 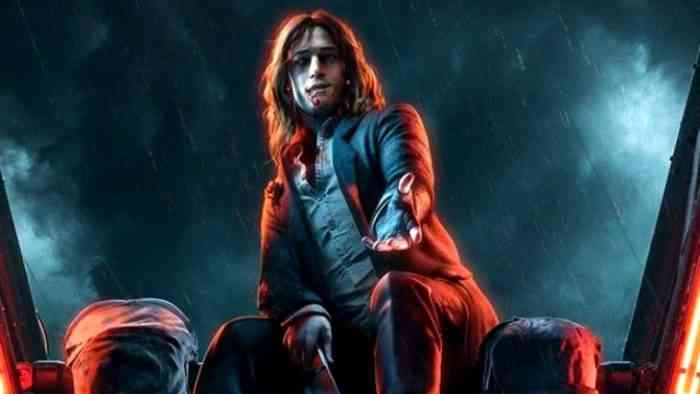 As it is, Vampire: The Masquerade – Bloodlines 2 wouldn’t have even been the biggest game released this year set in Seattle and in a case of “Always the bridesmaid, never the bride” this news has quickly been overshadowed by the news that Halo: Infinite has likewise been delayed.

The reason for the delay is understandable: the developers want to make sure that the game is in the best possible condition on launch. Given that they previously delayed the game until 2020 due to similar reasons, and wanting to ensure that unlike the first game in the series the game wasn’t quite as bug-ridden on its first release, this does seem like the right call, albeit one that’ll disappoint fans. We don’t know at this point whether Hardsuit Labs and Paradox Interactive will use this delay to add more content or even more classes into the game or simply fine tune the content that’s already there, but it’s always a possibility.

Today we have an important announcement in regards to the release date of Bloodlines 2. ? pic.twitter.com/M3xR5qOOpN

The good news is that next year also sees the release of Vampire: The Masquerade – Swansong, another RPG set in the same universe, so next year the dark franchise is going to have two releases to look forward to.

What do you think of the latest delay? Which clan did you pick as in the tabletop game and why was it Ravnos? Let us know down in the comments.


Vampire: The Masquerade – Swansong Gets More Info With New Trailer