Time to Rescue the Wild West

Welcome to the wild west, only this time with more vampires. Today Focus Entertainment is happy to announce that pre-orders are now available for their upcoming third-person shooter, Evil West. In addition to this announcement, the developers have also released a 12-minute level preview. The preview gives players a glimpse of an early level of Evil West, as well as, a boss. 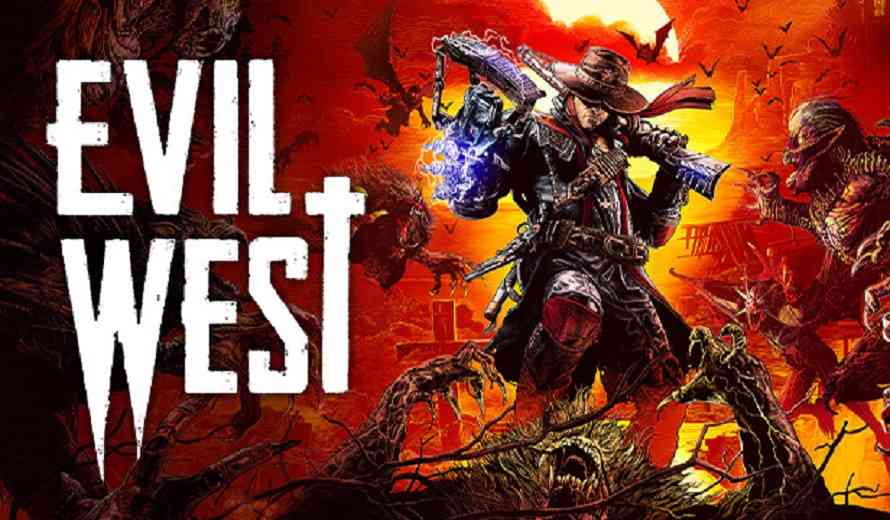 Evil West introduces players to Jesse Rentier, a young gunslinger and member of a vampire hunting organization. Plunging into a gothic world of alternate history, players will explore a corrupted land of politics and vampires. Of course, your goal is to eliminate all supernatural creatures. Importantly, there is no shortage of them as you are plunging straight into the action, facing hordes of bloodthirsty monsters.

The new developer trailer gives players an in-depth look at an earlier level of the game. Players will be able to get a glimpse of Jesse in action as he mows down the supernatural in third-person action. Additionally, the extended gameplay trailer provides a look at the guns, gear, and skills at Jesse’s disposal as he fights monsters. Of course, the trailer also shows off the style of the game, as well as, its setting. Check it out below.

Evil West is releasing on November 22nd. It will be available on PlayStation 5, PlayStation 4, Xbox Series X|S, Xbox One and PC. Pre-orders for the game are available now and can be found here. So, what do you think of Evil West?