After a massive launch, featuring over 1 million players in a single week, Stunlock Studios is turning towards the future for their vampire survival game V Rising. Today, the developer published the latest blog post for the game. Of course, it provides details from the developers on the next steps for the game. In addition though, the blog provides developer insight into feedback and concepts that are in store for players. 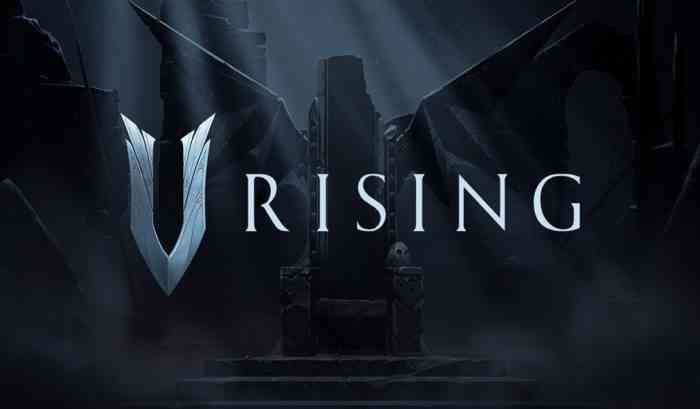 The blog states that “Our first big content update for V Rising is now slated for 2023, and it will be massive!”

It appears that Stunlock has a lot in store. For instance updates to the castle system such as easier relocation, more cosmetic options and even multiple floors. Yet it isn’t only the inside of your domain to be explored. Stunlock has also reveled that a new biome for the world is in the works. Players will be facing new enemies, new terrain, new bosses, and more in a new region ready for exploring. Of course, players won’t be able to take on this new region with out a host of new weapons and abilities. Luckily these exact things will also be arriving in V Rising soon, including the great sword.

For those unaware, V Rising is an open-world RPG set in a fantasy world. Playing as a fledgling vampire your goal is to become the next Dracula. Players will feed on blood to gain new powers, collect resources to build their fortress, and hide from the burning light of day. All while they become more and more powerful, expanding their influence.

V Rising is currently available for PC via Steam Early Access. Currently it is available for $22.79. So, are you looking forward to the coming changes.