The Game was Delisted Back in 2014 Due to Licensing Issues

Scott Pilgrim vs. The World: The Game has been unavailable since 2014, to the dismay of fans and new players who want to try the game. Due to licensing issues, if you don’t own a physical copy or have it downloaded already, there is no easy way of playing the game. However, due to gamers making their voices heard, it seems like Ubisoft is making an effort to bring the game back. 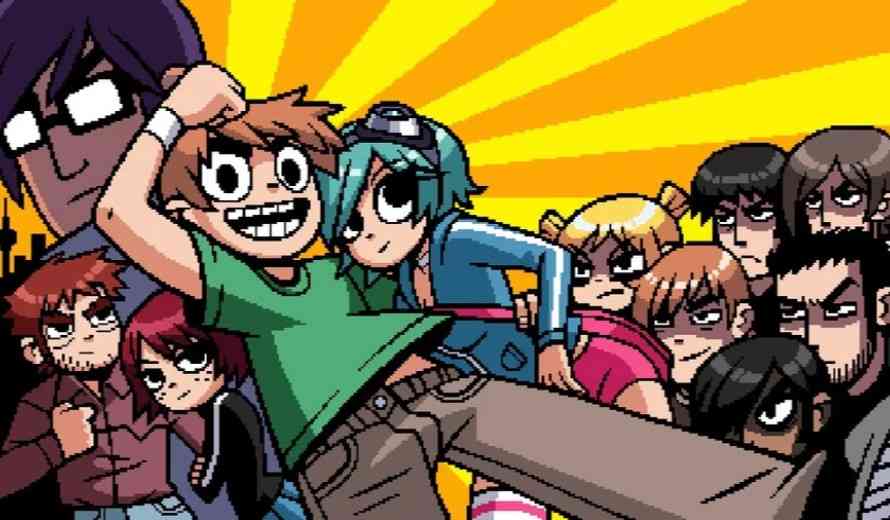 Yesterday, Bryan O’Malley, the author of the book sent a short tweet simply stating “PS. ubisoft has reached out to me.”

The problem with a game with a movie tie-in is that there are way too many licenses involved. Not only does the work in the game belong to O’Malley, but there is also Anamanaguchi, the band behind the music, Ubisoft for developing it, as well as Edgar Wright and the production company behind the movie.

Due to how complicated all these issues are, and how hard it can be to work with Hollywood, I would not get my hopes too high, at least not yet. But it is good to see that Ubisoft is making some sort of effort to bring it back.