Game is Almost Unplayable if you Encounter This Bug

Yesterday, a bug was discovered in Call of Duty: Warzone where some of the in-game models turned into this gigantic, glitchy box making it impossible to see the players hidden behind it. To make it worse, it seems that the bug only affect some players, giving the players without the bug some game-breaking advantages. 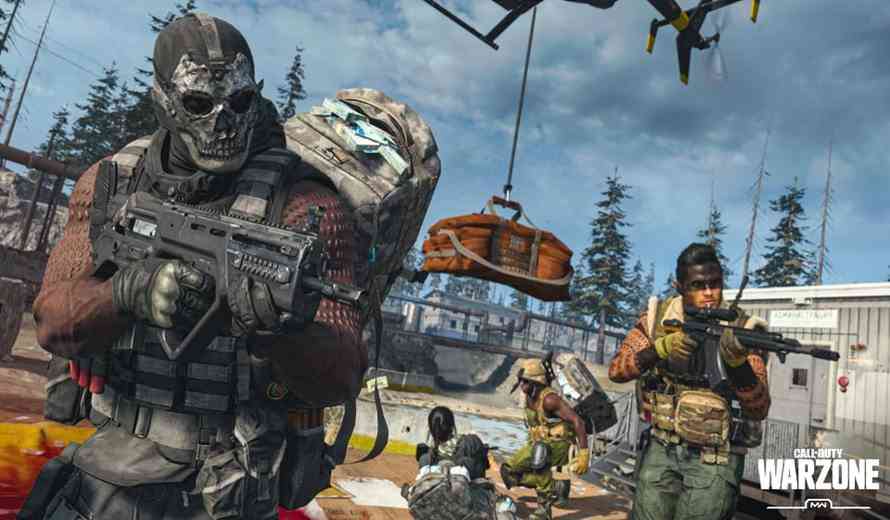 Thankfully, Infinity Ward has made a statement saying that they are quickly working on a fix for the bug, and it is their priority right now. They posted on Twitter the following: “We’re currently fast-tracking a fix to address the recent graphical corruption bugs some may be seeing on weapons and around the map in Warzone. We are targeting to release this fix as soon as possible and will provide more details as they become available.”

If you want to take a look at how insane this thing looks, check out the Reddit post below.

Made it to the end of Warzone and faced off against the final boss. Did not go well from CODWarzone

Hopefully, we will be seeing the patch in a day or two because I don’t know if anyone is going to want to play the game with that horrifying thing running around!