Ashraf Ismail, the creative director behind the upcoming Assassin’s Creed Valhalla has been fired from Ubisoft today. This comes amidst a series of internal investigations being carried out by Ubisoft after its sexual misconduct scandal last month. 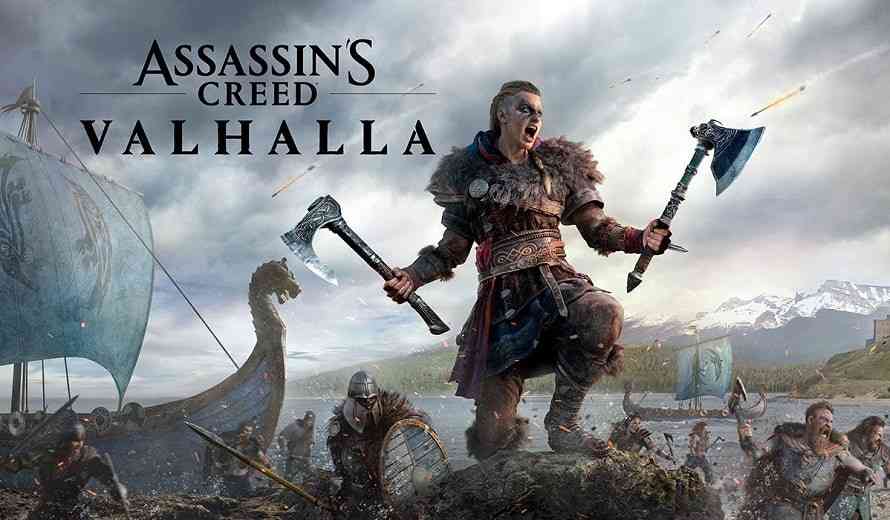 An internal announcement was sent out to the employees of Ubisoft Montreal, stating, “Following an investigation by an external firm, it was determined that Ashraf’s employment with Ubisoft had to be terminated. We cannot provide any details about this confidential investigation.”

Ismail was under a lot of suspicions already as women have accused him over twitter of trying to start a relationship with them while pretending to be single when, in truth, he is married. To make it worse, it seemed that he was exploiting his prominent position in Ubisoft to coarse women that were new to the gaming industry. On June 24, Ismail admitted to his mistakes and stepped down from his position on Valhalla. He remained part of the development team he was fully terminated today.

Ismail is one of many men to be fired from Ubisoft since the allegations have surfaced. It seems that the company is looking to do a deep-cleaning of its staff to root out workplace toxicity, and we may see many more people fired in the near future.