Whoever Said You Could Afford to Skip Exercise After the Apocalypse?

Let’s face it- Rick Grimes and his friends didn’t skip cardio day. It’s just that an episode of Darryl and Michonne in the gym is less exciting than taking down an army of crazy people who wear zombie skin. 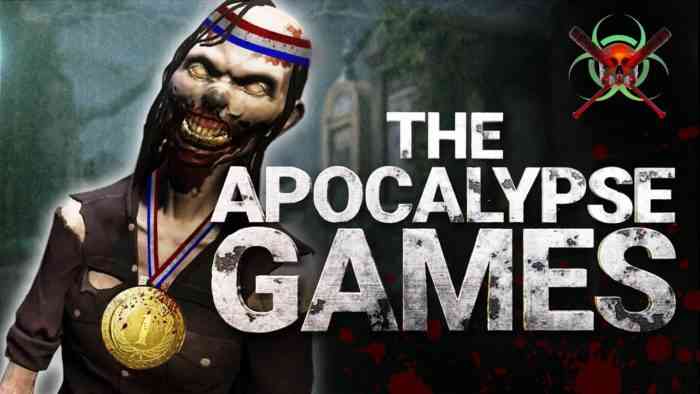 The Walking Dead: Saints and Sinners is a VR game that puts you into the show’s universe, and it got a lot of attention for showcasing the true power of VR technology. With a physics-based melee system and a variety of ways to take down your enemies from a distance, people have had a lot of fun with it, but now the game is bringing in a new game mode, The Apocalypse Games, which is bringing sports into the mix with a deliciously dark twist for anyone who hates sports: every game mode has a focus on killing zombies.

The game mode will be livestreamed throughout August, with no word as of yet on whether the game mode will remain afterwards for smaller-scale competitions between friends. While it’s certainly not unusual for online games to hold events, introducing a game mode would be a lot of effort for Skybound and Skydance Interactive to go to if they were going to delete the mode after the event itself is over, so here’s hoping.

Will you be watching, or even participating in the tournament? Let us know down in the comments, or hit us up on Twitter or Facebook.