Microsoft Is Quietly Re-listing Old Xbox Games on Xbox One

It appears that Microsoft is trying to do something behind our backs. It involves old games being played on the Xbox One. Now, that is not anything new. Microsoft has been expanding its list of backwards compatible games for pretty much ever, but they are taking it a step further it seems. Apparently, there are games that have been delisted and are being found on the Microsoft Store and Xbox Store. On Reddit, a list has been compiled of such titles being re-listed for purchase. 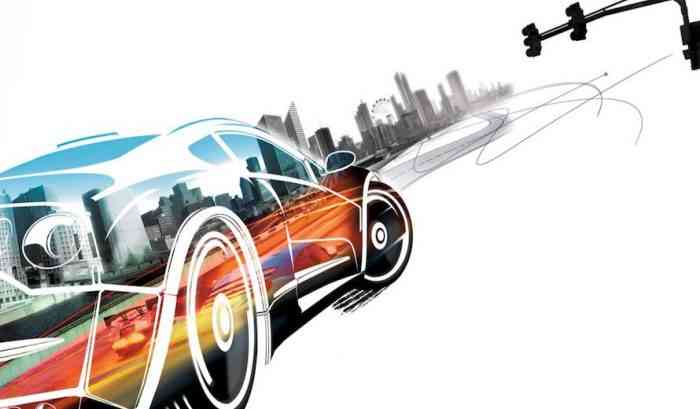 Some of the more notable games being re-listed include Deadly Premonition, Burnout Paradice, Midnight Club: Los Angeles, Overlord, Grid 2, Tom Clancy’s HAWX, and Silent Hill: Downpour. What is an added bonus to this move is that customers are now able to use Microsoft credit to buy these games, instead of needing to use a credit card. There is a bit of a caveat though, for those of you without an Xbox One. Apparently, buying these re-listed games does not get you an Xbox 360 license, which I think means even though you may be buying Xbox 360 games, you will not be able to play them on an Xbox 360. So if you are one of those people who played Xbox 360, did not buy an Xbox One, but want to play these delisted games again, you are out of luck.

This extra step in backwards compatibility may be coming in anticipation of Xbox Series X, where Microsoft is claiming that almost any previous game on an Xbox console would be playable. I mean, I’m not sure if HAWX will be a next-gen console seller, but whatever floats your boat, I guess.

Will you be taking advantage of the return of any of these games? Let us know in the comments below.


Deadly Premonition 2: A Blessing in Disguise Coming to PC