Transport Yourself To Valhalla with This New Assassin’s Creed EP 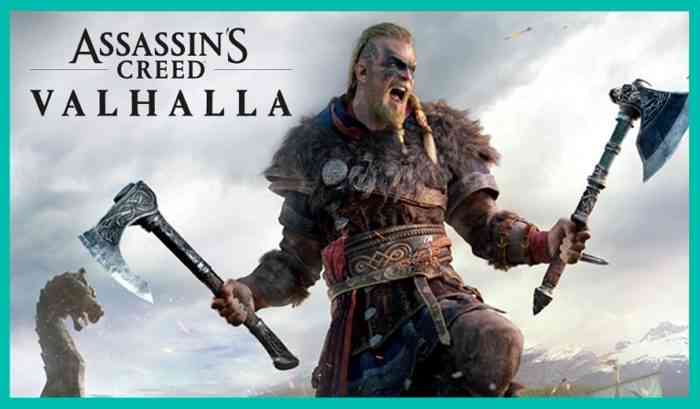 The main theme song was composed by Sarah Schachner who said:

“We wanted the atmosphere of the theme to instantly transport the listener to another time and place, filled with mystery and uncertainty. There are Norse instruments, but they are used in a more modern way. The theme represents Eivor’s journey as well as the Vikings’ hope for a better life as they move further south into the Anglo-Saxon regions.”

The list of songs released on The Ravens Saga includes:

Einar Selvik, who composed two original tracks on the soundtrack, is a Norwegian composer. He was a great choice to capture the spirit of Assassin’s Creed Valhalla as Einar’s musical works concentrate on exploring what early Scandinavia music may have sounded like. You may recognize him from the History Channel’s series Vikings. Not only did he substantially contribute to the Vikings‘ soundtrack, but he also appeared in two episodes.

To celebrate the release of the Assassin’s Creed Valhalla’s theme song, Ubisoft also released a new trailer. The trailer features a remix of the theme song and follows Eivor battling King Alfred’s Saxon army. You can watch the new trailer below.

The soundtrack is available now on Spotify and available for purchase on iTunes. Let us know which your favorite track is in the comments below.