A Saga Nears Its End

We are beginning to see the end for Eivor and their adventures in Assassin’s Creed Valhalla. Last week, Ubisoft teased The Last Chapter, which is probably exactly what it sounds like. As far as actual content and updates go, they also laid out some new features and activities coming next week. 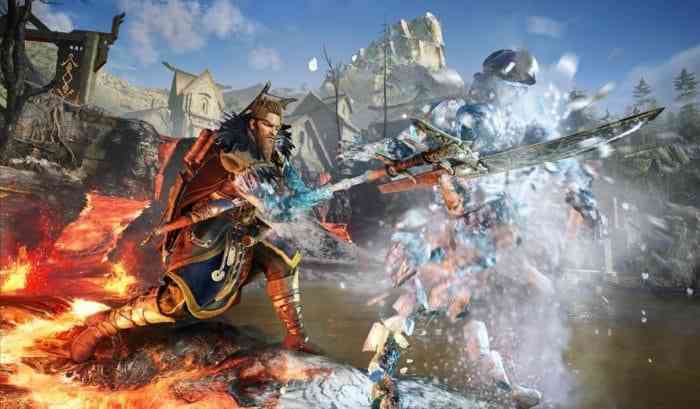 Rune Forge seems like something that should have come earlier in Assassin’s Creed Valhalla’s lifetime. Ubisoft has not explicitly said what it is, but the Rune Forge sounds like a place to make specific runes for your weapons and armor. If you want all your weapons to deal fire damage, you can do it, probably.

Get ready to jump back with more free content coming to Assassin’s Creed Valhalla. #AssassinsCreed pic.twitter.com/Jrv7b27eH0

This will not be the very last content update, but it is likely to be the last big one. The game’s annual Oskoreia Festival will be coming back, which may be around the time The Last Chapter comes out.

Are you still playing the new Valhalla updates? Let us know in the comments below.