AC Valhalla: Dawn Of Ragnarök Review – Twilight of the Gods

As far as story hooks go, Ragnarök is all the rage. The mythic demise of the gods is the engine that powers a lot of fiction, from comics to movies and television, not to mention several current, high-profile upcoming games. AC Valhalla: Dawn Of Ragnarök is the third expansion for Assassin’s Creed Valhalla. It’s ambitious and substantial. But is it the Ragnarök for you? Is it the only Ragnarök you’ll ever need?

Dawn Of Ragnarök is a semi-stand-alone expansion. You can access it three ways. If you have an Eivor leveled to at least 340 you can jump right in, or you can take a lower level character and let the game auto-level it for you. Or, you can start Dawn Of Ragnarök without having played Valhalla at all, with a new character at the appropriate level. This third option limits you to just exploring the magical dwarven lands of Svartalfheim, however. It also takes away the context of why you’re experiencing the story.

I’m a big fan of Scandinavian, Celtic and Germanic mythology, so I’ve really enjoyed the characters and story in AC Valhalla and its two expansions, Wrath of the Druids and Siege of Paris. While the gameplay, mechanics and missions have been uneven, all the games are well researched, full of authentic touches and interesting to explore. Of course, Dawn Of Ragnarök largely takes place in a mythical realm where realism is not a concern. That said, the world is richly conceived. 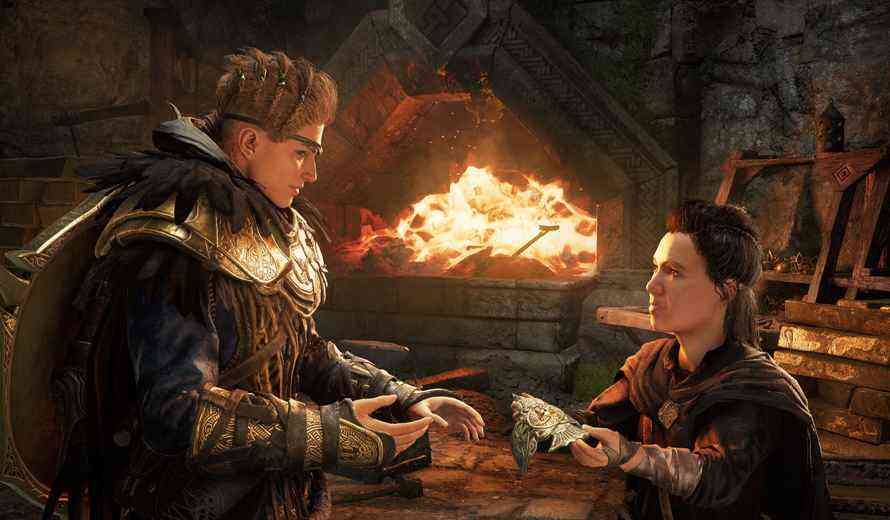 One of the things that I particularly enjoy about the Odin (Wotan, in the German version) mythos is how, underneath the grandiose layer of gods and magic, the story is a soap opera. It’s a family drama, with warring spouses, infidelity, betrayals and petty conflict. Odin travels to the land of the dwarves to rescue his son, Baldr. Odin’s wife is ticked off because Baldr is Odin’s son by another woman. It’s tabloid TV. It’s a great example of how mythology is just human concerns and frailties writ large.

Dawn Of Ragnarök ties up a big loose end in the Valhalla narrative. Main character Eivor has had drug-induced visions of Odin, who has been a guide and prophet throughout the series. In Dawn Of Ragnarök, Eivor becomes the incarnation of Havi/Odin and fulfills the destiny hinted at all along. Of course, the entire thing (like all the AC games) is a simulation, and the Ragnarök episode is a dream, so there are a lot of layers to unpack.

Havi/Odin’s son Baldr has been captured by Sutr, a seemingly un-killable lava-powered giant from fire-filled Muspelheim. Ragnarök begins with a surprisingly tough boss fight, and Havi takes down Sutur…until the giant comes back to life and the story proper begins. Surtr has invaded the homeland of the dwarves, Svartalfheim, with an army of giants.  Havi finds himself aiding the besieged dwarves in order to gather the support to save his son. 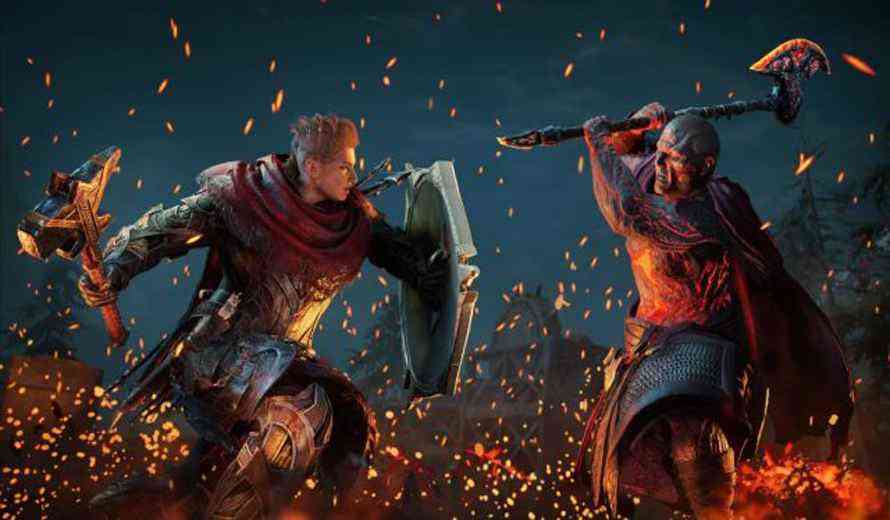 Along the way, we meet a wide range of characters, some of whom end up being mini-bosses or allies. The dwarves are embroiled in a conflict with several giant factions. Sutr is more than a one dimensional antagonist, with a wife and extended family of fiery characters. By far, the best thing about Dawn Of Ragnarök is the story. It’s very well written and acted, with surprising emotional range. Every version of the Ragnarök myth is filled with pathos, as the demise of the gods is inevitable.

Magic Toys to Play With

While its story shines, Dawn Of Ragnarök’s moment-to-moment gameplay is a mix of the new and familiar. Perhaps the most literal game-changer is a new weapon/gadget called the Hugr-rip. Thanks to the magical realm setting, all nods to realism are off the table. The powerful Hugr-rip gives Havi/Odin access to powers of fire and ice, necromancy, teleportation and flight. Needless to say, the magic-fueled Hugr-rip is a great tool to bring back to the main game. Between the Hugr-rip and the expansion’s new versions of axes, hammers, swords and bows, combat is more evolved and nuanced than ever before.

If you’ve enjoyed the mission structure of AC Valhalla, Dawn Of Ragnarök is almost exactly more of the same. You explore, fight, solve puzzles, go off on tangents. This time, though, the side quests and campaign are informed by a more interesting narrative. The whole thing is also a little less directed and open-ended than before, at least initially. There’s more to figure out and discover.

As always, the world of AC Valhalla is incredibly interesting to look at. Svartalfheim is lush and colorful, yet literally magical. Mysterious mountains hover in the air and there are touches of mystery in the plants and trees. Character design is engaging and expressive. The score by Stephanie Economou is absolutely fantastic and easily holds up to independent listening aside from the game. 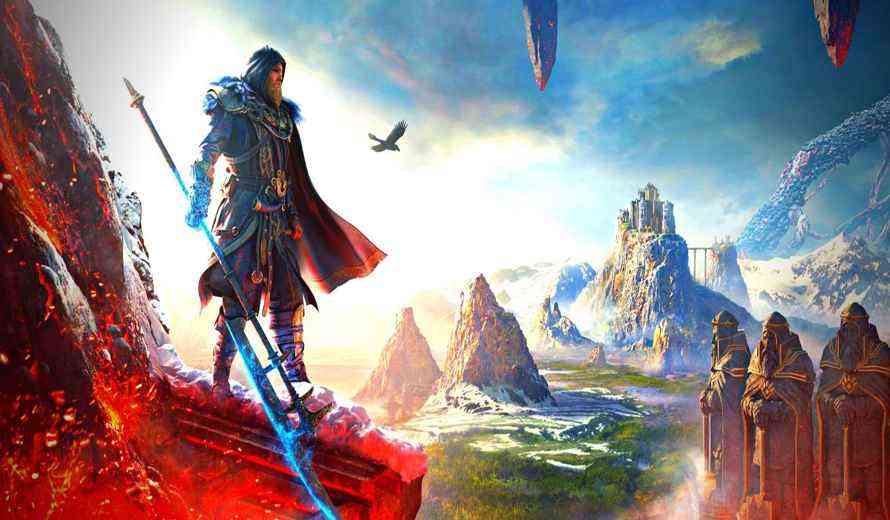 Thanks to its new weapons, excellent characters and nuanced narrative, Dawn Of Ragnarök comes closer than ever before to breaking free of AC Valhalla’s template. Though it can’t entirely escape some over-familiar mission types, Dawn Of Ragnarök does a great job of pulling together several strands from the main game and prior expansions. Svartalfheim and Odin’s quest give AC Valhalla renewed energy and should please both fans and maybe entice some newcomers to dip into the franchise. Dawn Of Ragnarök is a substantial and overall impressive addition to the series. 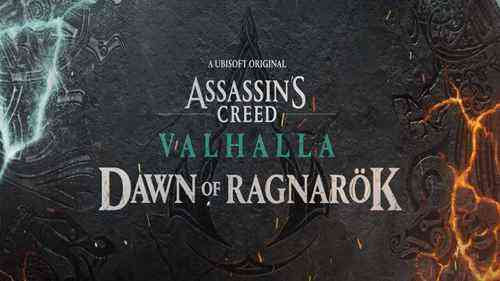 Marvel’s Avengers War Table Shows Deep Dive into The Mighty Thor
Next JBL Quantum 350 Wireless Review – Specialized For Surround Sound
Previous Destiny 2: The Witch Queen Review – The One That’ll Pull You Back In