Something Ethical From EA?

When EA announced that Star Wars: Squadrons will only cost $40 AND will have no microtransactions, people were more suspicious then they were delighted. With EA’s constant pattern of greed, I honestly think that is the right decision. But apparently, the price is lower simply because it is a smaller game, and EA thought that it wouldn’t be fair to charge the same price as their larger releases. 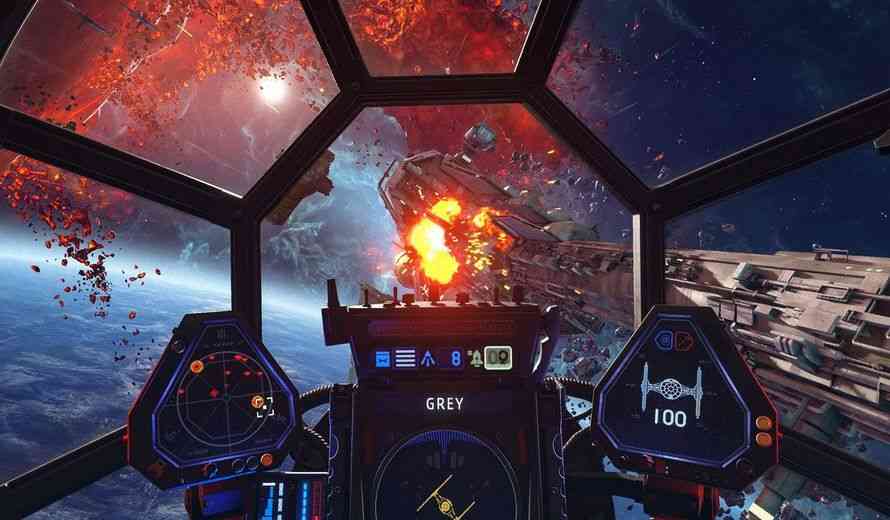 Today during EA’s financial conference call, CFO Blake Jorgensen stated the following: “We always look at the games and we want to make sure we are providing the greatest value for our players. Games all have different scale and most of our games right now have huge scale. We designed this game to really focus on what we heard from consumers which is one of the greatest fantasies, to be able to fly an X-Wing or a TIE-Fighter and be in a dogfight. So it doesn’t have the breadth of some of our games, but it is still an incredible game. That’s why we choose to price it at a slightly lower level. To also allow access to as many people as possible who have that Star Wars fantasy.”

Charging less price for a small game is a surprisingly ethical thing to do, especially knowing that fans of Star Wars will usually fork over the extra bucks to experience their favourite universe. But this doesn’t mean you are off our radars EA! Don’t you pull another Battlefront on us!