Logic Will Switch Focus From Rap To Streaming

While Twitch is a recognized platform in the gaming community, many celebrities have made small appearances on the site. Less than a week after announcing his retirement from rapping, Logic, has signed an exclusivity deal with the Twitch. In an interview with The Verge, Robert Bryson Hall stated, “I’m just a nerd. I love video games.” 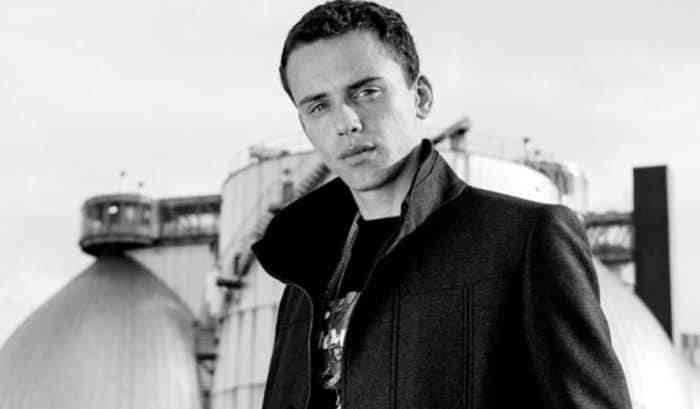 Just one month after one of the largest Twitch streamers, Dr. Disrespect, was dropped from the platform, Logic has stepped in. Although the rapper is not known for his Twitch streaming, he has been a member for several years. In the interview, he explained, “I think it’s a powerful platform that allows me to connect with my fans in the best way possible. And the safest way possible for someone in my position,” He continued by telling what his stream will be all about, “I’m not going to be on Twitch, having political debates. I’m going to be on Twitch, helping people after they’ve had a day of protesting or political debates, unwind and laugh and smile. And if you want to know how I feel about the world, you listen to my music.”

Although the rapper makes a joke about his intention, “I’m going to bring new eyes to their service, they’re going to bring new money to my bank account, and — I’m just kidding.” he will be gaining a large revenue from the service. The contract Hall signed will net him in the seven-figures.

While the rapper will play games on his stream, Logic will also be using the platform to show other things he is producing. On July 21, at 5 PM PT, Logic will be streaming his new album before it launches.