NHL Will Be Releasing One Month Later Than Last Year

Although the professional hockey season does not normally start until October, fans of EA’s NHL series usually expect a game a month earlier. For instance, last year’s NHL 20 was released on September 13th. Today on a forum post, however, the team at EA has announced that the game will be coming later than expected. 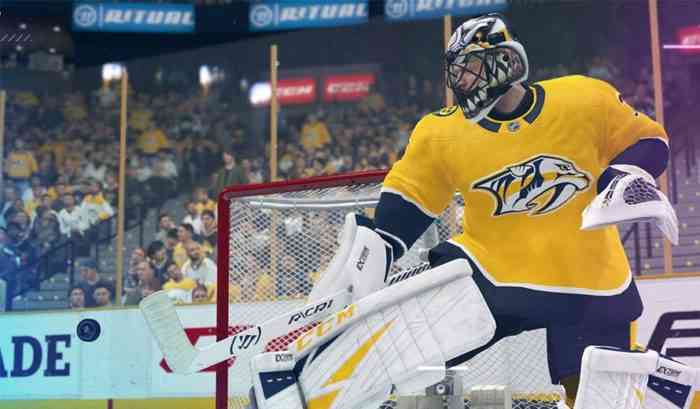 The post states, “To answer the most commonly asked question first, NHL 21 will launch a little later this year, shifting from our usual September window to October.” Continuing the post expresses, “This year has been full of extraordinary circumstances and we’ve had to make major adjustments in developing the game from home. This transition has been very successful and we’re happy to say that the game is on track and feature-complete against our original vision, we just need a few extra weeks to do the polish, fine-tuning and bug fixing. We know some of you will be disappointed by this news, but our goal with NHL 21 is to deliver an experience that will be worth the wait.”

In addition, the press release gives an update on the development of next-gen. While the games will be playable on next-generation hardware, it will be “through forward-compatibility.” While this may come as a surprise for some, during the switch between the current generation and the previous one, NHL was one of the only sports games that took an entire year to launch on the PS4 and Xbox One.

Although the game has now been given a release month, no specific day was set. Fans of the series, however, will be able to see more of what the next iteration in the franchise holds, in August.