Star Wars: Squadrons Is Getting Revealed Next Week

EA announced on Friday that a new Star Wars game is getting a big reveal on June 15th at 8 AM PT/11 AM ET. Titled, “Star Wars: Squadrons”, EA’s latest game set in a galaxy far, far away got leaked before the official Friday announcement due to an early Microsoft Store listing.

Pilots Wanted. Tune in for the reveal trailer of #StarWarsSquadrons this Monday, June 15th at 8:00 AM Pacific Time: https://t.co/ULwkIhQy2y pic.twitter.com/L0Z3jC2c3j

Going by the game’s title and the official artwork, it looks like Star Wars: Squadrons will be a Star Wars game that’s focused on aerial combat between factions that could be the Rebel Alliance and the Empire of the original trilogy. Or they could be the Resistance and the First Order of the recent movies. We’ll just have to wait until this upcoming Monday to find out for sure about when this game is set.

According to what sources have told VentureBeat, Star Wars: Squadrons has a singleplayer campaign “but the main focus for Squadrons is on the multiplayer.” 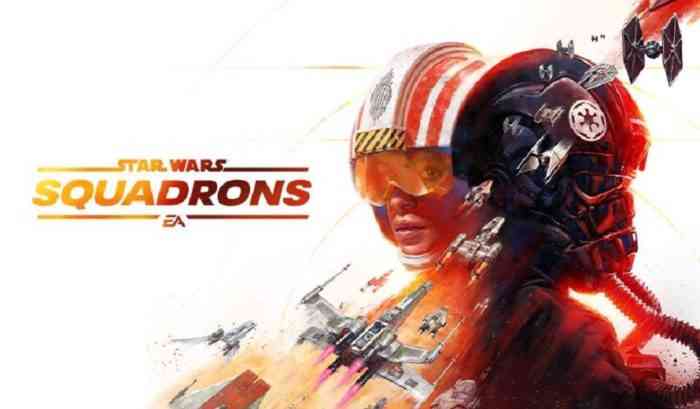