Survival RPG Little Devil Inside had a mostly positive reception on Thursday when it was shown during the PS5 reveal event but several people took issue with the game’s design for characters who looked like African tribal characters.

An image of the characters can be viewed below.

I was so excited for Little Devil Inside.

Then I noticed these enemy types.

Critics considered the character designs to be racist and stereotypical depictions of African tribal people. In response to the criticism, Neostream, a South Korea-based indie studio that’s developing the game, apologized on Saturday and said that it plans to change the character designs by removing the dreadlocks along with changing the skin tone, the red lips, and the dart blower. If those changes still end up not working then the design might be completely changed, the studio said. 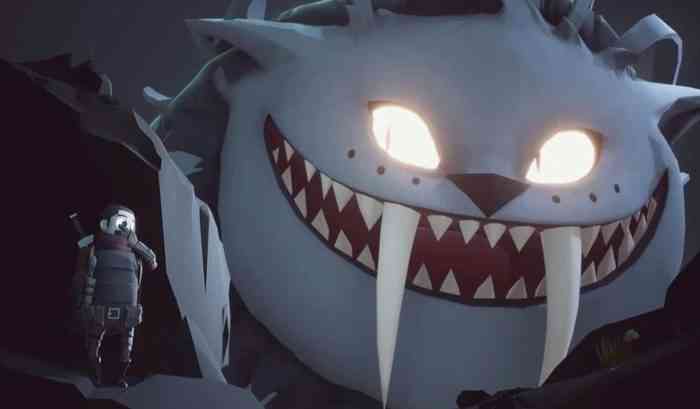 “Racist stereotypes of any kind were absolutely not intended, we were not aware of the stereotypical connotations and wish to apologize to anyone who may have been offended by the character design,” the studio said on Facebook. “In addition, no one (not just limited to team members) has ever commented or hinted on the character designs. However, these characters have not been revealed publicly elsewhere prior to the event.”

Neostream further explained that it hadn’t intended to create designs that “referenced on any real African and/or Afro-American human tribes.”

“The focus was on creating colorful masks and our designers were researching masks from all various cultures,” Neostream also said. “As characters in the game, they move in groups and use blow darts that paralyze when hit. We wished to add character to the mask design and give it life to it – something like the little Kakamora characters in Disney’s Moana.”