On Thursday, Sony presented us all with the PS5 and a bunch of titles that will be coming out for it. Some of the biggest reveals included the continuation of Aloy’s story in Horizon: Forbidden West and Marvel’s Spider-Man: Miles Morales. We were all so excited, that we let the details get away from us, especially considering Spider-Man. To make things more confusing, executive vice president of business operations at PlayStation Europe, Simon Rutter made some comments about the game that needed clarification. Unfortunately, the “clarification” does not exactly refute these comments, leaving us confused still. 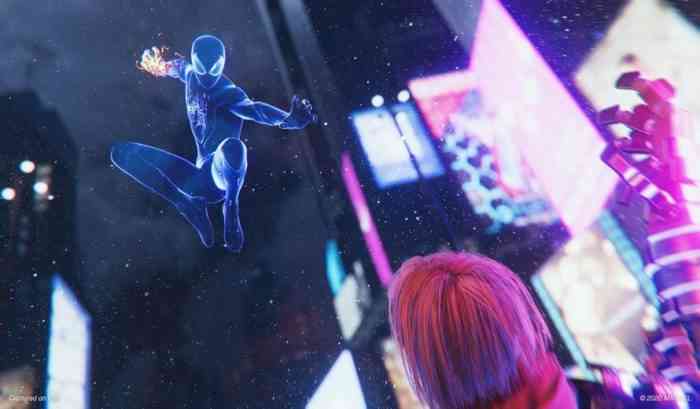 The original statement Rutter made said, “I guess you could call it an expansion and an enhancement to the previous game. There’s a substantial Miles Morales component – which is the expansion element – but also within the game as well there’s been major enhancements to the game and the game engine, obviously deploying some of the major PS5 technology and features.” Insomniac then tweeted out their statement, which reads: “Marvel’s Spider-Man: Miles Morales is the next adventure in the Marvel’s Spider-Man universe. We will reveal more about this standalone game at a future date.”

Okay, so they say that it is a “standalone game”, but is it standalone like Halo 3: ODST and Far Cry 3: Blood Dragon? Miles Morales is obviously a different character than Peter Parker and has some different abilities and styles, but will it be the same game? Does Simon Rutter just not know what the game really is? It has been suggested that the game will be a smaller scope than Marvel’s Spider-Man; maybe it will be confined to Miles’ home Brooklyn. Spider-Man: Miles Morales will debut on PS5.

What are you expecting from Spider-Man: Miles Morales? Let us know in the comments below.