Objects in Mirror Are Closer Than They Appear

The Epic Games Store has made a lot of noise in the past few months thanks to a series of ludicrous giveaways that the company has introduced. The most infamous of these promotions was the free giveaway of GTA V. While it was clear that this event worked wonders for Epic Games, it has just been discovered exactly how much recognition it gave them. It turns out that the GTA V handout and the other similar events that proceeded it managed to increase the player count on the Epic Games Store within reaching distance of Steam. 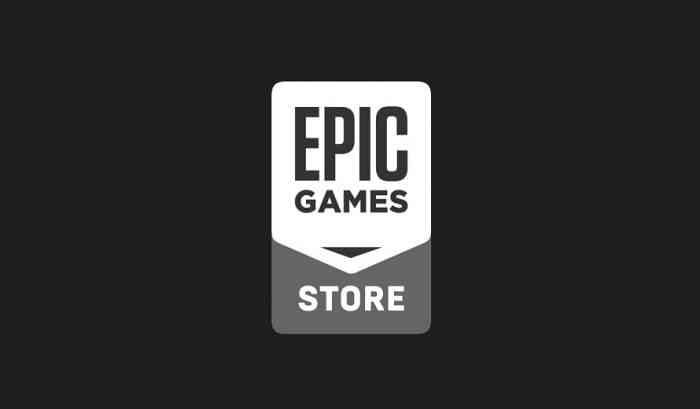 The free giveaways of triple-a titles like GTA V resulted in the Epic Games Store reaching an average of 13 million users at peak hours and with a staggering 61 million in monthly users. The notion that the Epic Game Store would have been a serious rival to Steam only a year ago would have been laughable. However, sometimes the truth is stranger than fiction. While Steam still reigns supreme in terms of revenue generated and overall user count, Epic Games is not very far off.

Steve Alison had this to say about Epic Games’ recent marketing decisions. “Since launching the Epic Games Store, we’ve always wanted to create a huge event around our very successful Free Games weekly program to give something awesome to players worldwide, and we decided to go big. We invested in acquiring the rights to give four of the biggest games in the world away free. In 2020, we’ve been growing at a historic rate. Epic Games Store partners have a huge audience of players to sell their games to and receive 88 percent of the revenue, instead of only 70 percent as on other platforms.”

While there are still a lot of diehard Steam supporters who refuse to switch over to Epic Games, it would appear that a lot of people who once held the same views have been convinced otherwise due to low prices and free games. Steam is going to have to act fast before they quickly become second place.

Crypt of the NecroDancer: Synchrony DLC Launches Into Early Access
Next
Another Curse of The Moon Game is Coming
Previous
CrossfireX Open Beta Confirmed for This Week