Call of Duty Doubles Down on Black Lives Matter Pledge

Earlier in the day, we posted about how Call of Duty Modern Warfare getting a Black Lives Matter message in their loading screens. This message by Infinity Ward was met with more scrutiny than welcome by the community and for good reason. In the wake of George Floyd’s gruesome murder and the widespread protests that followed, many companies (including ones with racist pasts) started making empty statements about equality and intolerance to racism. But if you know anything about playing Call of Duty online, you know for a fact that there is no such intolerance to racism, as players are free to yell out racial slurs in voice chat with rarely a consequence. 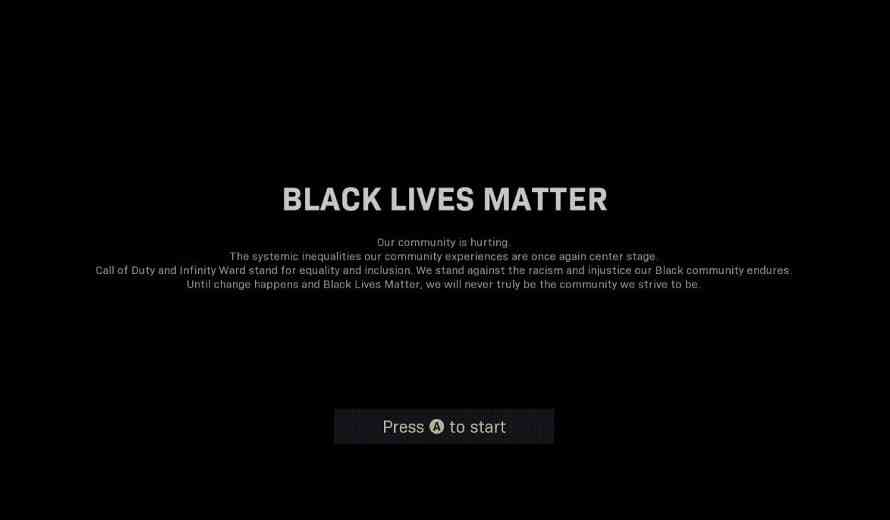 After much criticism, Infinity Ward has posted on their twitter a pledge to actually carry out some of their claims. This includes such things as putting in systems in place to catch racist names and giving out more permanent bans to proven racists. See below: 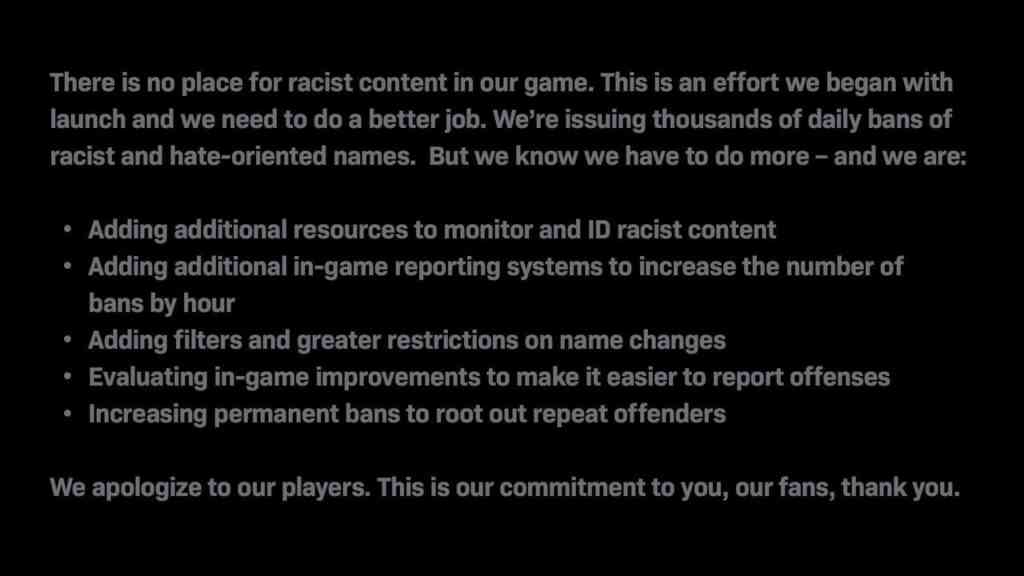 We can only hope that they follow through with that promise. There is certainly no coincidence that the stereotypical thought of a Call of Duty match has some immature idiot yelling racial slurs in it.

The thing that makes me angry the most about this situation is the absolute pretentiousness of these companies. It is obvious that CoD have done very little to stop racism in their community, because cutting out racists means loss of sales. But suddenly something like this happens, now they pretend as if they’ve been holy forever. Cut the BS. We know you are only anti-racists now because it’s more profitable than supporting the racists.

Well, on the bright side, it means the protests are pushing some walls down, even if we have to humour these virtue signallers.

What would have been a proper response? Not to come out pretending like something you aren’t. Apologize for the past for not rooting out racists in your community, apologize for knowingly doing business with them. Tell us that you will be better.