The Call of Duty franchise releases yearly and has a storied history since its first release in 2003. Since then, there have been various storylines, different developers, re-releases and much more. The games have also taken us far into the future and will be taking us back to World War II, again, in November with the release of Call of Duty: Vanguard. Tom Henderson, a reliable source of Call of Duty information and news, made some interesting Tweets yesterday, hinting at the title for the upcoming Call of Duty game. 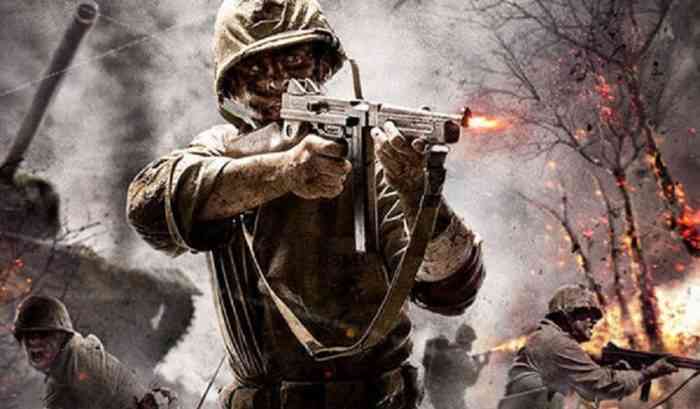 Call of Duty’s fanbase is torn on the issue. Many people enjoy Modern Warfare’s system and gameplay, but a lot of fans felt that Modern Warfare II was unbalanced and simply not fun. At least the cover art looks cool!

What are your thoughts on the Call of Duty franchise? Are you a fan of it? Based on the rumors, are you interested in the release of the next game? What do you think about the potential return of Modern Warfare II? Let us know in the comments below or on Twitter and Facebook.