Bloody 8-Bit Adventure Lords of Exile Out Next Spring

Kickstarter used to be a lawless wasteland, full of broken promises and outright lies. It’s always nice to see a project with a small budget and a concrete release date, you know? Squidbit Works is releasing Lords of Exile on PC and all the consoles on March 25, 2021. Isn’t that more refreshing than some nebulous placeholder, like a whole year, or ‘soon?’ 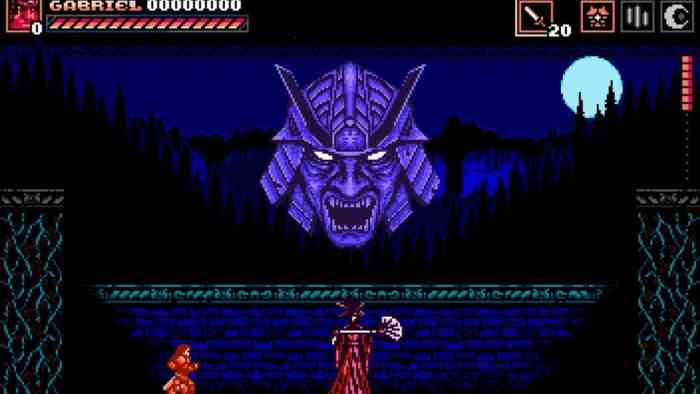 Lords of Exile is a beautiful 8-bit action platformer with some heavy Castlevania/Bloodstained vibes. There are nasty bosses to beat up, powers to unleash, and dark worlds to explore. If you’re a longtime fan of old-school combat platform games, this one will immediately win you over. Plus, it’s actually coming out on a date you can point to on a calendar!

While I’m not thrilled that said date is in a different calendar year, it’s a damn sight better than the usual Kickstarter promise of ‘whenever it’s ready.’ On top of that, there’s no horrifying project bloat from too much money being pumped into the game. They asked for 12,000 Euros, they got 31,000 Euros. It’s more than they bargained for, but no one’s opening an extra studio or anything with that money. Backers will get what they asked for, when it was promised. Delightful! Lords of Exile is coming to PC, PS4, Xbox One, and the Nintendo Switch on March 25th, 2021. You can check out the trailer embedded below.


Despite the Pixel Art, ‘There Is No Light’ Isn’t Your Daddies Action-Adventure

Roller Champions Racing Onto Consoles in 2021

Rumor Mill Sure That New Switch Model Coming Next Year