While we all know the PS5 is going to be a big upgrade, it’s not always as clear what that will look like. A new video from Insomniac Games seeks to illustrate this idea in greater detail. Ratchet & Clank: Rift Apart is a game, but it’s also looking like the perfect PS5 tech demo. 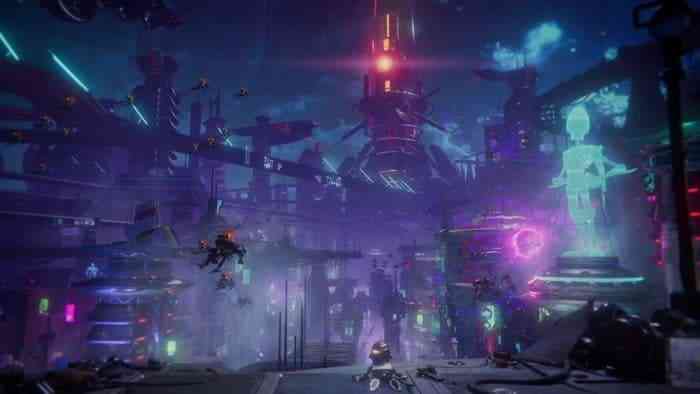 For starters, the load times. They’re shorter now, but how short are we talking about? Apparently Rift Apart will have players blipping from stage to stage in less than a second. Those shots of Ratchet leaping through rifts into other worlds are taking place in real time. So load times are just a thing of the past now? The same video also spends a little time on the DualSense controller and the 3D audio.

These features are harder to demonstrate in a trailer. Players can press the trigger button at various strengths to use either one or both barrels of the shotgun. You can also hear really great sound? The audio will have to wait until release, I think. Either way, Insomniac has given us something to look forward to until Ratchet & Clank: Rift Apart launches for the PS5… sometime. Check out the trailer in question below!