Operation Steel Wave is going to serve as the second season of content for Rainbow Six Siege’s fifth year. Just like most DLC packs, Operation Steel Wave is going to provide players with two new operators as well as a reworked version of the classic map House. There are also a handful of new tweaks and changes. The operators themselves will only be available if customers fork over real-world money. However, everyone will have access to the new map and gadgets. 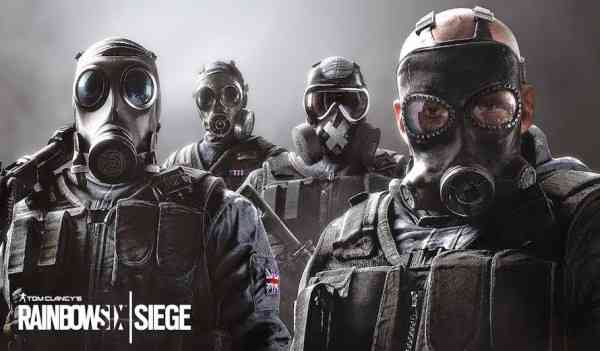 The first operator to cover is Ace. He is a hard breach that can throw his unique gadget onto hard and soft surfaces. His gadget will then start to explode neat little rectangular sightlines that will help the attacking team get new and important angles into a room. At first glance, this operator look like he will serve the exact same purpose as Hibana expect he will have the ability to outshine her in most ways. While Ace’s breach gadget has to be thrown onto surfaces, his Selma device will create much larger and significant sightlines than what Hibana has to offer.

Lastly is Melusi. She is a South African defender who is probably the more interesting of the two. She has access to an intriguing gadget called the Banshee. These devices will emit a symphony of noises and vibrations whenever an attacking player gets within range. This will make life very difficult for any player as it will become very hard to hear what is going on around them. Aiming a weapon properly is also an issue as your screen will be vibrating as well. On top of all of that, the device will slow the opposing player and simultaneously alert the defending team of their position.

Rainbow Six Siege is available on PC, PS4, and Xbox One.