Hot on the heels of their studio’s new logo, Mojang revealed some Minecraft sales statistics. It turns out Minecraft has sold over 200 million copies to date, which is a number too big to even process properly. The smash hit has also peaked at 126 million concurrent players per month. Those are numbers most games would kill for. 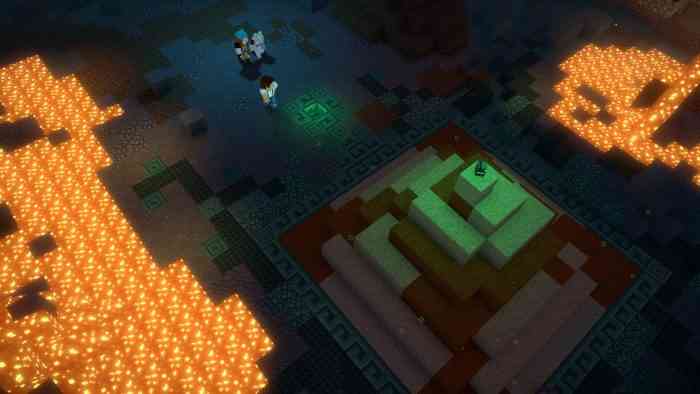 A longer blog post over at Xbox Wire goes into more detail about this recent set of milestones. The game has been used for educational purposes, as a social hub, and as an essential escape during quarantine. Between all this and the impending launch of Minecraft Dungeons, Mojang Studios is having an excellent month.

Beyond the Education Edition mentioned previously, there’s also the Minecraft Earth project, the RTX Beta, and Minecraft: Java Edition. There’s also been talk of a feature film in the works, which will eventually smash box office records into smithereens. While I haven’t personally touched the game in almost a decade, there’s no doubt it’s a perfect way to wile away the hours while you’re stuck inside. Minecraft is out for more or less every platform on Earth, while Minecraft Dungeons is coming to PC, PS4, the Xbox One, and the Nintendo Switch.