“I don’t expect much from it”

Awakening after a long time of no activity, the Mafia game twitter suddenly sent out a mysterious tweet last week just saying “Family.” And sure enough, it soon followed with the announcement of a new game, a remake of the original, in fact. Daniel Vávra, who was the original writer/director for Mafia, and now the co-founder of Warhorse Studios, was asked on his involvement with the project. His answer on twitter caused a bit of stir as he didn’t seem all too happy as the game was being remade without consulting him about it. 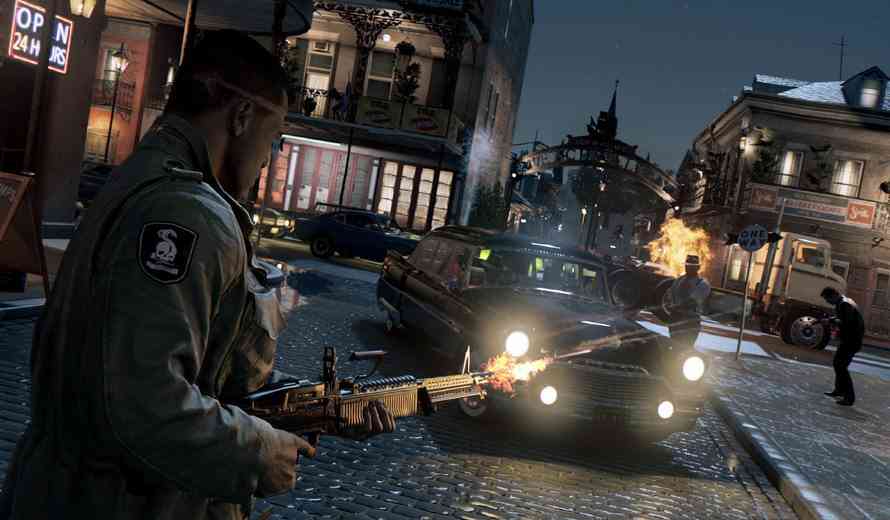 It’s hard to say if he left the Mafia team in a sour mood, or if it is just due to the remake being developed with his blessing, but it seemed pretty personal. When asked to elaborate on why he didn’t expect much from it, he only replied, “I just don’t.” Further, he went to criticize Mafia 2, saying that inadequate AI programming in the game made it feel too predictable.

I really feel like there is something personal underneath the emotions that we can’t possibly know. However, I do understand his feeling in that his creative work is being remade without any sort of compensation or personal contact. Maybe we’ll see this develop further as time goes on.

What do you think? Do you think the remake will bring back the original’s glory even without Vávra’s touch that made it so great in the first place? Let us know!