Nomada Studios recently unveiled that their multi-platform platformer title has passed one million units sold. Many fans consider the indie title a masterpiece and a beautiful work of art and it’s definitely worthy of the impressive sales milestone. Devolver Digital has published many successful indie games over the years and Gris is no exception to that rule. Gris is currently available for the Nintendo Switch, PS4, PC, Mac, iOS and Android. 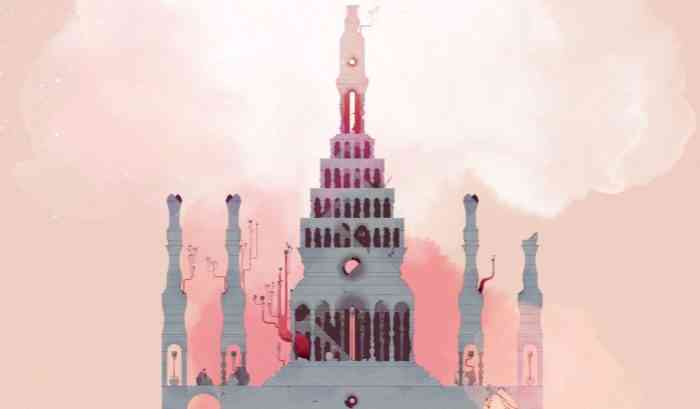 “We are thrilled to announce that GRIS has sold more than one million copies… crazy!!” said Nomada Studios on their official Twitter account. “Thanks to our team, families, Devolver Digital and specially to all of you who made this possible.” With the success of Gris, it wouldn’t be a shock to hear about a sequel to the platformer, but either way, we’re looking forward to Nomada Studios’ next title. While Devolver Digital and Nomada Studios are now a proven combo, we expect to see more projects release from them in the near future.

Nomada Studios are one of many developers from Barcelona and with the one million units milestone they’ve recently reached, they’re becoming one of the key indie developers from Spain. Gris first released in 2018 for Mac, PC and the Nintendo Switch but it has since released for PS4 and mobile as well. When we played it for the Nintendo Switch, we thought the story was told perfectly and the art and puzzle design were both stunning. Are you curious what else we thought about Gris? Check out our review here!

Are you impressed with Nomada Studios selling over one million copies of Gris? Let us know in the comments below!

City of Murals is Cute, Gross, and has a new Trailer
Next
Jack Black Gets a Hands-on Demo of Tony Hawk’s Pro Skater 1+2
Previous
Crusaders Kings 3 Finally Has a Release Date