GRIS Gets a Physical Release for the Switch

Indie platformer GRIS will physically launch for the Nintendo Switch at $34.99 USD and pre-orders went live on Tuesday. There’s also a limited edition vinyl of the game’s soundtrack that became available for pre-order on the same day. 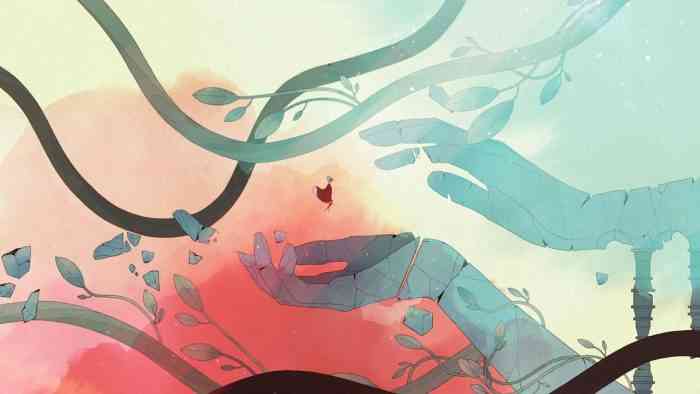 The physical Switch edition of the game is coming out in September but the vinyl wasn’t given a specific release date (though it is expected to come out this year).

If you’re thinking of buying the physical version of this game on the Switch then read our review. “Is this the next industry breaking game? No, it’s a standard puzzle platformer at its core,” the review’s author noted. “It is, however, an emotional and beautiful journey, an adventure where every event is up to the player’s own interpretation.”