Cyberpunk Red Will Be Sold First at Gen Con

Before it was the engine of the world’s largest hype train, Cyberpunk 2077 was a fabulous tabletop RPG. Soon, fans will be able to get their hands on a tabletop prequel to the upcoming game, known as Cyberpunk Red. How soon? Why, this August, if you’re attending this year’s Gen Con! 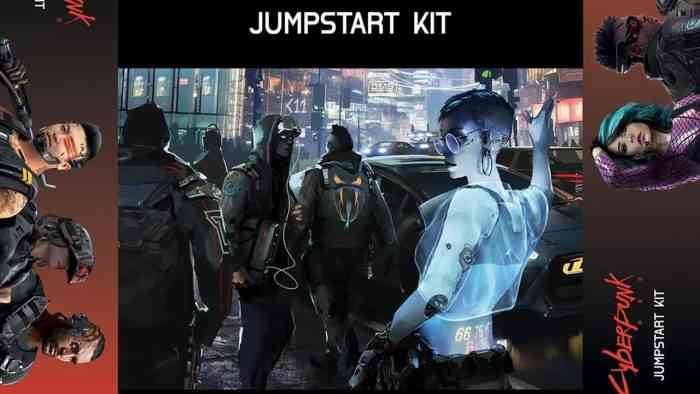 The prequel has been developed by Mike Pondsmith in conjunction with CD Projekt Red. Pondsmith is the original creator of whole dang Cyberpunk franchise, way back in 1988. Attendees at Gen Con will be able to pick up a starter set known as the Cyberpunk Red Jumpstart Kit.

Said kit will come with a lorebook, a custom set of dice, a full adventure scenario, some pre-made character templates, and a set of physical maps. If you’re not able to make it to Gen Con, you’ll still be able to grab a digital version of the kit that very same day. There’s also Cyberpunk 2020 if you’re really enthusiastic, though it’s been consistently sold out of late. Apparently sales of 2020 have gone up by 400 percent since that first E3 gameplay demo. If you’re looking for more insight into the game’s expansive lore, this would be an excellent start.

Gwent: Rogue Mage Will Be Out Tomorrow
Next
GRIS Gets a Physical Release for the Switch
Previous
Respawn Explains Why Star Wars Jedi: Fallen Order Runs on Unreal Engine 4 Instead of Frostbite