Death Stranding Was Profitable Enough To Fund Kojima’s Next Game

Death Stranding did well enough saleswise that Kojima Productions has been able to start work on its next project, according to a recently published interview with Hideo Kojima. 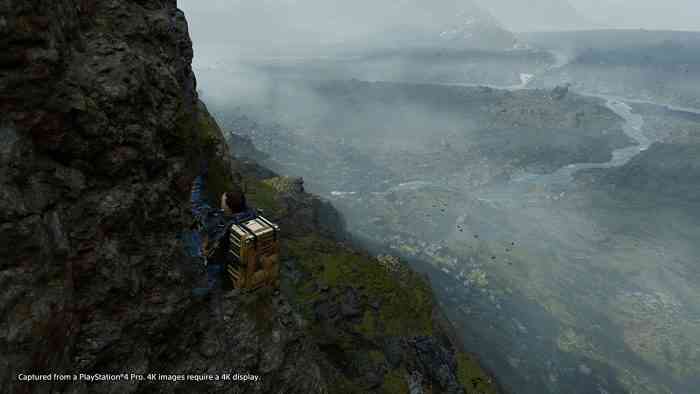 Kojima told Japanese news outlet Livedoor News that the game “surpassed the amount we needed to make a profit” and recouped its development cost.

“We’ll release the PC version soon and have already secured enough profit to prepare for what’s next, so there’s no need to worry,” Kojima said. When asked about this new project Kojima answered, “I can’t say anything since it’s still in the planning stages, but we’re doing various work behind the scenes. Just recently, a big project fell apart, so I’m a bit upset about that [laughs]. Well, that sort of thing happens often in this industry.”

2K Unveils Its Improved MyNBA In NBA 2K23 For Next-Gen Consoles
Next
Dying Light 2 Is Nearly Complete, According to Techland
Previous
Dishonored Series Not on Hold, Says Arkane Creative Director