A New Silent Hill Game Could Be a PS5 Exclusive

Earlier this year, horror game news outlet Rely on Horror reported that Konami was working on multiple Silent Hill games and on Thursday the news site reported even more details from two sources: Sony is involved in a “soft reboot” of the series. 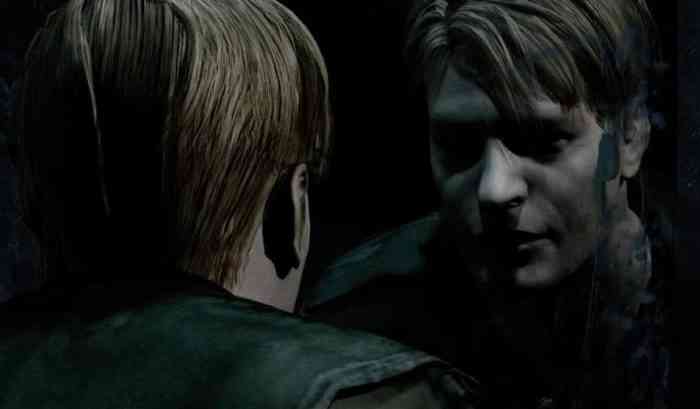 According to the site’s sources, Sony is “the driving force behind bringing the series back” and the rumored reboot could be a PS5 exclusive. Apparently, a “trio” of Silent Hill veterans (Keiichiro Toyama, Akira Yamaoka, and Masahiro Ito) are heading the “soft reboot” project and Sony Interactive Entertainment Japan Studio is helping develop the game.

“SIE Japan Studio, which possibly includes team members from ‘Project Siren’, the group behind Siren: Blood Curse for the PlayStation 3, will be behind its development in some capacity (either in full or in part),” Rely on Horror reported. “Our source states that this title has been in the works for about a year. Our second source — which has no connection to the first — was aware of Ito’s involvement in a new Silent Hill title and informed us of that information some time ago.”

There’s also some details about Sony trying to “patch up” the working relationship between Hideo Kojima and Konami (which ended on a sour note back in 2015 with the cancellation of Silent Hills). Sony is reportedly trying to bring back Kojima’s Silent Hills game as a PS5 VR title with Telltale-style narrative-driven gameplay.

What do you make of this news? Speak your mind in the comments below.

Callisto Protocol Has Another Preview of Its Zombie Aliens
Next
Game-Breaking Exploit Discovered In COD: Warzone
Previous
Dreams Players Could Start a Career With Their Creations