The Death Stranding PC Port Has Been Delayed

A PC release of Death Stranding was confirmed earlier this year to the shock of many fans. Death Stranding was a divisive and controversial game on the PlayStation 4 so it seemed bizarre to make the move to the desktop so soon. Regardless of its contentious reputation, there was and still is a large amount of Hideo Kojima fans that are on PC patiently awaiting their turn to play his latest game. Unfortunately, those fans are going to have to wait a little while longer. The PC port of Death Stranding has been delayed. 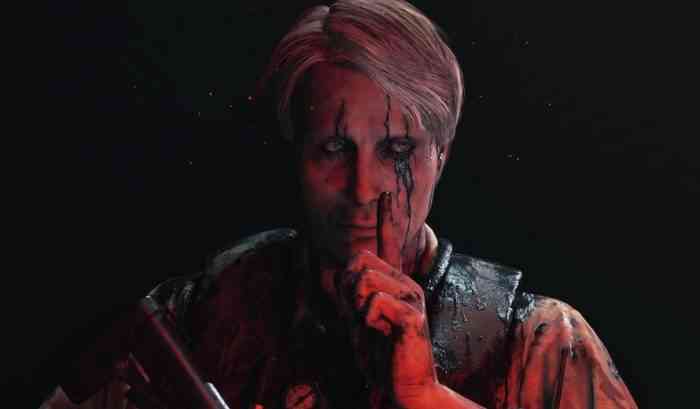 While setbacks of any kind can be quite upsetting, it is not the end of the world. PC players will still be able to play Death Stranding this year. Just not at the time that they had originally thought. Delays and setbacks have become more common than ever in the past few months. The coronavirus has severely slowed down all businesses and the video game industry is no exception.

Death Stranding was not the blockbuster hit that Sony had expected, but it did a great job in creating buzz and garnering media attention. Hideo Kojima’s latest game is about as far away from conventional as you can get. It is certainly a unique experience that you will not find anywhere else. Death Stranding was not for everyone, something that is painfully obvious by its mixed user reviews. What were your thoughts on the game?

Death Stranding is currently out on the PS4 and will arrive on the PC on July 14th, 2020.

Rumor: A Big Remake is Coming to PS5