According to Twitter user KhaleesiBB, Overwatch pro, Mouffin has been sexually abusive to her and others, including minors. The Overwatch pro plays for the Boston Uprising but he will no longer be allowed to compete as he’s investigated for his actions. Allegedly during TwitchCon 2019, Mouffin got aggressive with multiple girls, grabbing them and leaving bruises. He is also being implicated with offering alcohol to underage minors and sending them nudes, with some being as young as 15. Overwatch is available for PS4, Xbox One, Nintendo Switch and PC now, with a new hero known as Echo coming to the game soon. 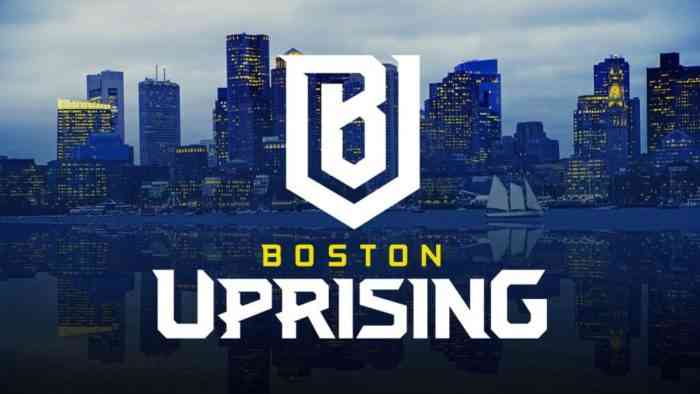 KhaleesiBB claimed that she met Mouffin at TwitchCon 2019, which is where he got “aggressive with other girls at the AirBnB, being creepy, touching them and grabbing their wrists so hard he left bruises on them. He had sent them videos and engaged with sexual behavior with them… Mouffin had a penchant for underage girls and overall extremely predatory behavior towards women.” While we take every accusation with a grain of salt going into his investigation, if Mouffin is found guilty of these crimes, it’s truly a low point for Boston Uprising, the Overwatch League and TwitchCon overall.

Following the accusation, the official Boston Uprising Twitter account said, “the Boston Uprising has learned of allegations against Walid “Mouffin” Bassal. We take all allegations of this nature very seriously and as a result Mouffin will not be competing in today’s match. We will not be commenting any further while we investigate the matter.” The Overwatch League was recently switched to a digital only experience due to the COVID-19 pandemic but regardless of where the investigation ends up, Boston Uprising was wise to bench their high ranking off tank until further notice.

Are you shocked by Mouffin’s actions at TwitchCon 2019? Let us know in the comments below!