Halo Creative Director Has High Hopes for the PS5

According to the creative director behind Halo, Marcus Lehto, the PS5’s SSD will open up new opportunities for developers looking to make games for the console. The high-speed technology will apparently make a huge difference for world building on next-gen. The ability of the PS5 to load 2GB of data in one quarter of a second will allow developers to create more expansive environments on next-gen consoles. While the PS5 doesn’t have an official release date yet, the DualSense controller has been showed off and the console is expected to release in the holiday 2020 window. 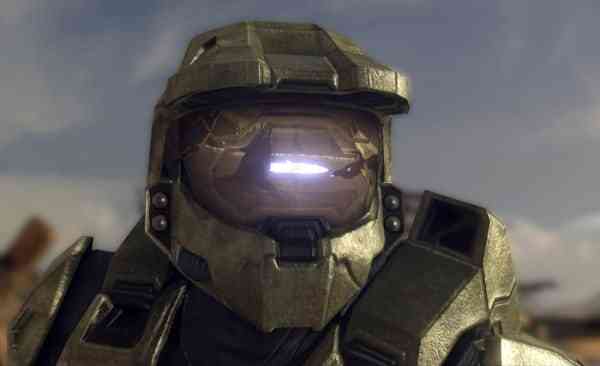 “It will make a huge difference. It will open up the door for more expansive content that can stream a lot faster,” said Marcus Lehto. “It will just help make things a lot more seamless and fluid for the player when it comes to their experience on those consoles. Players won’t be waiting on load screens and we won’t have to hide loading behind cinematics and that kind of thing. I am really excited about that because that’s one of the things that’s really hard for us in particular right now: dealing with those old platforms. These platforms have been around for what, seven years? Developing for them is like developing for machinery in the stone age.”

Apparently using visual clutter is a known developer technique to mask load times, with Marcus Lehto saying: “I guess one of the benefits of having been in the games industry for so long is that second nature to build environments with some boundaries around it and understanding the memory limits, draw distance limits, shader overdraw… that just comes as second nature.It’s not so true with some of the younger folks who are coming into the studio who haven’t had that experience though! They’re like, ‘why? We can do this on PC?’” We’re looking forward to seeing what environments developers can create with their new tools on next-gen.

What current-gen game could use better environments? Let us know in the comments below!