Success in eSports – An Ongoing Challenge

As a spectator sport, eSports has taken off like few others. In less than 20 years, this level of gaming has risen from obscurity to become internationally recognised, in some cases bringing in even larger numbers than major established traditional sports tournaments. Not all has been smooth sailing however, as the nature of gaming makes maintaining popularity over long periods no easy task. So how have some games like Counter-Strike remained popular, while others like Overwatch are beginning to falter?

Leaning on a Legacy

For most major eSports games, the key to getting time in the limelight has been found through leveraging an existing legacy. For CS: GO, this meant drawing on the popularity of previous Counter-Strike games. For Overwatch, numbers were found not through the game’s existence as a sequel, but rather on the good name which developer Blizzard had established over decades.

So why is it that Counter-Strike has remained so strong, while on the Blizzard front people are asking, is Overwatch dying? A primary component of this is a widely different basis on which the games are built. In some ways, Counter-Strike is much more like a traditional sport, whereas Overwatch is more evolutionary in its approach. 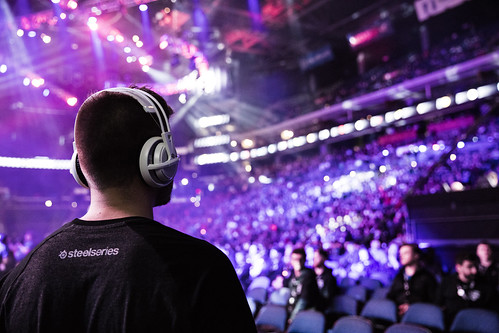 As a game, the basics of Counter-Strike have been remarkably steady for decades. There have been new maps, new guns, and new engines, but the backbone of the game has always incredibly tight tactics and twitch skill. The appeal of pro-CS is, in this way, like that of football or rugby. The individual components are so well established that the sport is in mastering a set world, understanding the supporting meta, and making adjustments within.

Overwatch, on the other hand, has always been built as a rapidly evolving game. From 21 initial characters, there are now 31, from 12 maps, there are now 21. On top of this, Overwatch characters themselves have seen constant and significant changes, with some like Symmetra being so different from their launch states as to be almost mechanically unrecognisable.

Because of this, Overwatch has built its success on shifting sands. The gameplay, while unquestionably diverse and enjoyable, is not steady or deep enough to call on the consistent skill as CS. It has built a house that depends on new and flashy, and whenever that flash begins to dull, the audience inevitably takes a step back.

In the most recent terms, this has been caused by the Overwatch team refocussing on Overwatch 2. Seen by many as a distraction for the development team, this has caused a slower release of Overwatch 1 content and even more criticism of lacklustre features such as seasonal events. Combined with some less than reputable behaviour from other Blizzard departments, and the slow-bleed of fans and players alike becomes all the more understandable. 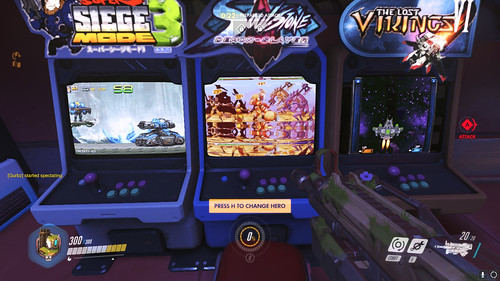 Hope for the Future

One of the best aspects of eSports as competition is just how variable the underlying systems are. If there is a mistake, or even many mistakes, it can be possible to reverse course and make amends. Can Blizzard do this with Overwatch, though? Can they make its systems deeper to give the game more hardcore appeal, or can they again give the game’s evolution the attention it requires?

There is some doubt about the company’s current trends and management, but there’s also a lot of positivity around regarding their ability to change. If any company can lift themselves out of a problem, it is Blizzard. Let’s just hope, as fans of the game, we see these changes sooner rather than later.