Saints Row: The Third Remastered Might Come to Xbox One and PS4

Saints Row, The Third, The Second

The Saints Row franchise seems to be doing a little bit of that whole re-release on modern consoles thing as of late. A while ago, Saints Row: The Third Remastered came out on the Nintendo Switch, subtitled The Full Package, and last month, Deep Silver announced that the Switch would also be getting Saints Row IV: Re-Elected. The Xbox One and PS4 already have the Re-Elected version, but they do not have their own Saints Row: The Third, except through backwards compatibility. Personally, I just want another excuse to play the game. 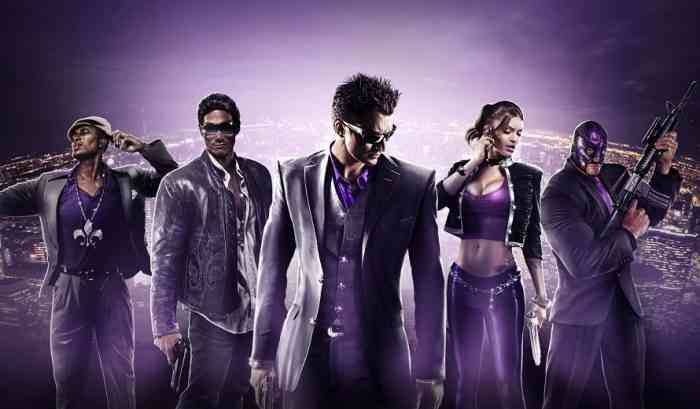 Thankfully, rumblings on Gamefly have given Saints fans like me hope. Apparently, placeholder titles were added to their online store for Saints Row: The Third Remastered. Though it would be a welcome remaster, there are reasons that this probably is a mistake. If it were a real remaster, it would probably also be subtitled The Full Package, like the Switch version. The products also do not have any cover art, and for a game that is being re-released, it would not be too hard to get an updated cover if it were authentic.

GameFly is listing an unannounced Saints Row: The Third – Remastered for PS4 and Xbox One with a May 7 release date.

However, because it had recently come out on the Switch, it is not too much of a stretch for it to also come out on PS4 and Xbox One. There are also rumors of a brand new Saints Row game coming during this year, so putting out another remaster would be a good way to get the hype train rolling. Saints Row: The Third is out now on PC, Xbox 360, PS3, and Nintendo Switch.

Would you get a remastered Saints Row: The Third? Let us know in the comments below.

Saints Row Reboot Will Be More Modest Than Its Predecessors

Saints Row Will Unveil the Customization System Next Week