Saints Row Will be Making a Comeback in 2020

New Saints Row Game is Scheduled to be Announced in 2020

Saints Row, better know as GTA’s troubled cousin is going to make a comeback sometime in the coming decade. The next Saint Row game is going to be announced in 2020 according to Koch Media CEO Klemens Kundratitz. He said in an interview, “Saints Row is very close to our hearts, and we’ll talk about it next year. For the time being, we just wanted to get the word out that it’s coming and it’s going to be great.” 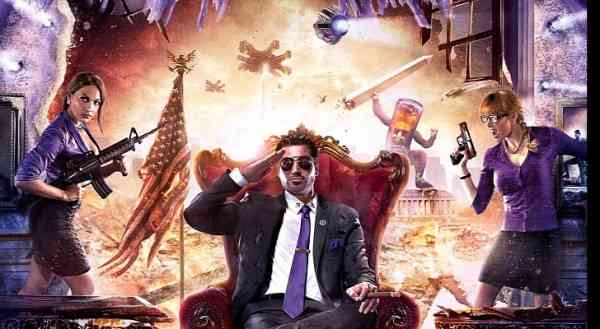 A new game was teased sometime in August of this year. We now know that it was not just the developers playing with our emotions anymore. The fifth Saints Row game will be the first time a game from the series has been released since 2013.

The franchise has managed to stay relevant thanks to a ton of support from the modding community. The addition of mods has only cranked the wacky and bizarre reputation the game to an 11. But it has resulted in some of the most side-splitting, gut-busting, and outrageous moments in games.

For those who are unaware, Saints Row was originally launched in 2006. It behaved very similar to GTA. There were gangs, hookers, drugs, and fast cars. However, it was Saints Row 3 that really made the franchise into what it is today. The developers took all of the serious and dramatic undertones to the first two games and threw them out of the window.

Over the top and outrageous was what Saints Row was all about. It no longer tried to be GTA but became something totally different. And a lot of long-time fans could not have been happier.